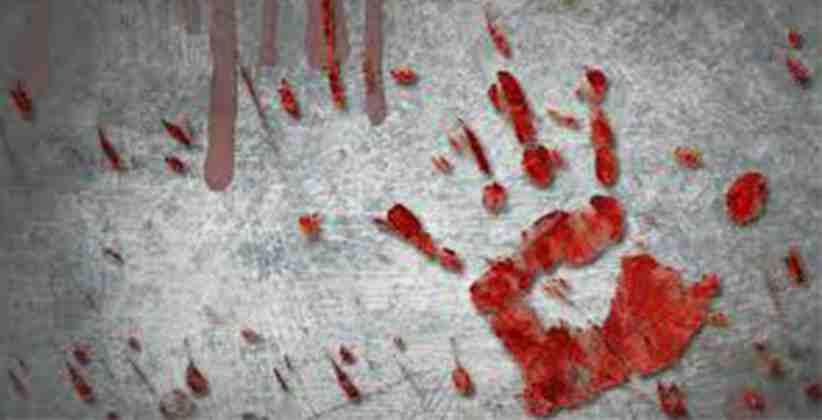 Recently, a man of Indian origin named Maninder Singh was convicted in the US for committing two murders. He made his confession on air from a television studio. He was soon arrested by the police after the confession.

The accused was declared wanted by the police for the alleged murder of Sarabjit Kaur, a nurse in a private hospital of Mohali. She was found dead on the New Year’s Eve. The accused claimed that both of them had decided to get married but their families weren’t ready because of different castes. So they decided to go for a court marriage. But later, the accused found that she had connections with another man. So he strangled her and slit her throat with a knife in a hotel room.