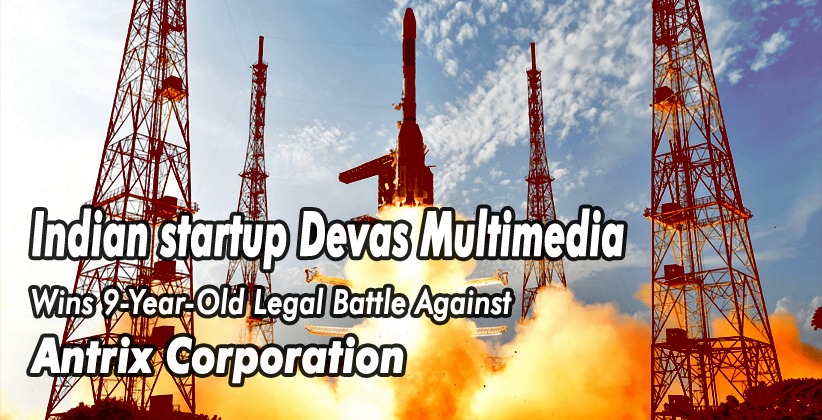 An dispute took place in January 2005 between Indian startup Devas Multimedia and Indian Space Research Organisation’s (Isro’s) commercial arm Antrix Corporation wherein it was agreed that Antrix would launch and operate two satellites — Gsat-6 and Gsat-6A — and make available 70 Mhz of S-band spectrum to Devas. But unfortunately, it happened that Gsat-6A lost in space in 2018 because of which Antrix has to cancel its deal.

Devas moved the Supreme court alleging that Antrix wrongfully terminated the deal and that it should be compensated. The apex court ordered Antrix to pay the compensation.

The suit was brought in US court where Antrix informed that there was no corruption or wrongful termination of the deal but the cancellation was due to jurisdictional issues. The US court heard both sides and asked both to Submit a joint status report by April 15 2020 staying the case for 1 year. By July 2020 both of them submitted their report.

Finally, the US court gave its judgment that Antrix must pay compensation of $1.2 billion to Devas in the 2005 satellite deal case. The nine-year-old case was finally solved and the battle was won by Devas.