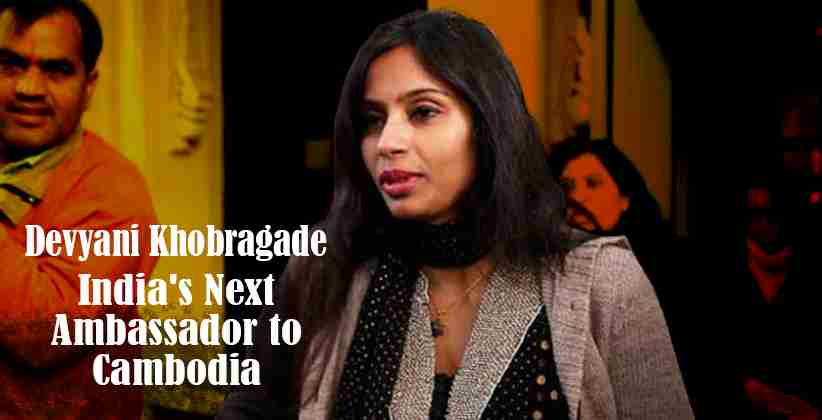 Khobragade, a 1999-batch Indian Foreign Service officer, is currently serving as a joint secretary in the ministry at its headquarters in Delhi. "She is expected to take up the assignment shortly," the MEA said in a release.In her nearly 21-year career, Khobragade has served in Indian missions in Berlin, Islamabad, Rome, and New York. She had hit the headlines in 2013 as action against her by the authorities in New York on charges of underpaying her Indian maid had snowballed into a major row between the two countries. She then was serving as India's deputy consul general in New York. In the MEA headquarters, Khobragade served in several wings including the PAI (Pakistan, Afghanistan, and Iran), Central Europe, Finance, and CPV (Consular Passport, Visa) divisions. 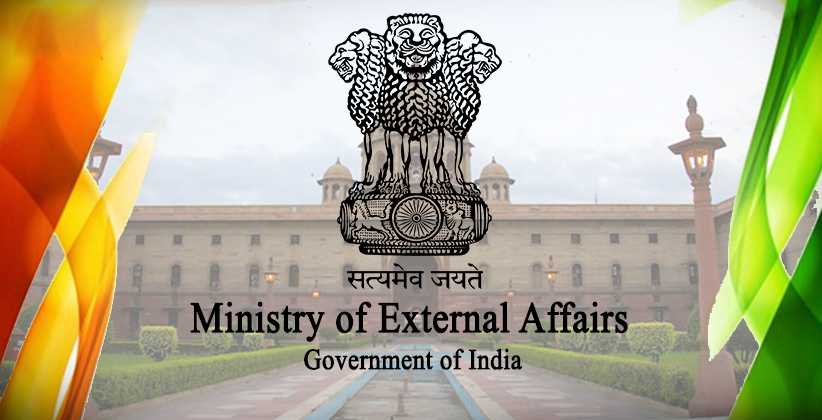 Executive Jan 25, 2020 Lawstreet News Network 6 Shares
6 Shares
The Ministry of External Affairs (MEA) on 24 January, 2020 released a press note about starting a service for sending reminders for the expiration of passports. The Ministry will begin sending two SMS reminders on the registered mobile numbers of users, 9 and 7 months before the expiration of their passports.Raj Kumar Bali, Regional Passport Officer, Jalandhar, said, “Many passport holders forget to renew their passport on time. Since a person could not travel abroad unless his or...
Read full post