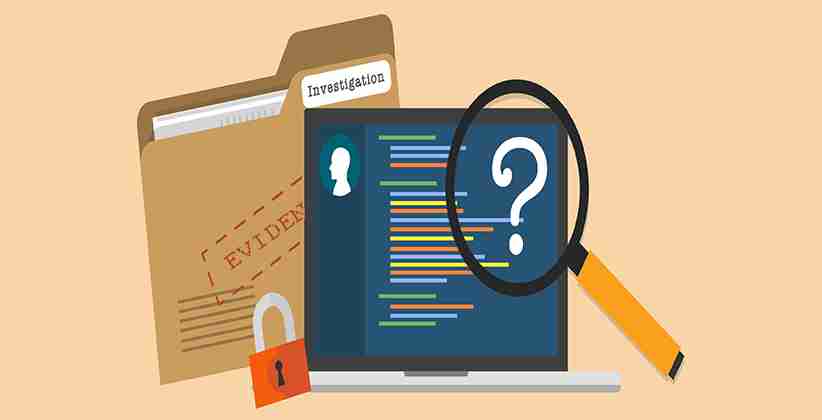 A Chinese top court has ruled that any digital content that verifies claims or statements in the court of law which also includes posts on social media platforms and instant messaging platforms, to be held as a valid form of evidence in civil cases. This is a revised rule brought in by China’s Supreme People’s Court.

In furtherance to the consideration of the rule, it also allowed other valid digital content including essentials such as web pages, e-mails, records of digital transactions, text messages, group chats, logging data, computer programs and pictures, communications and identity registration and as well as video and audio information. The rule was fleshed out by the top court of China by placing reliance on a 2015 interpretation to better guide court rulings.

With the rapid development intechnology, the use of digital devices including mobile phones and computers have become an indispensable part of human life and society. This has caused a shift from the creation of physical to digital and more modernized data.

While virtual data comes with its own set of limitations, digital evidence has helped eradicate any physical contact or interference with valid proof and this has led to a more realistic and approach towards the appreciation of law in the modern world.

The interpretation in the said matter by the Chinese top court of law dictates the future path towards the use and validity of digital evidence in civil suits.

In the Indian context as well, electronic evidence is admissible in the courts of law and is a recognized medium as per section 17 of the Indian Evidence Act which was amended to include a documentary, oral and electronic form to suggest an inference to any fact at issue or out of relevance.

In the case of Shafhi Mohammad v. The State of Himachal Pradesh the court rationalized the law relating to the admissibility of the electronic evidence in accordance with section 65B of the Indian Evidence Act.

Further, in the case of Anvar P.V. V. P.K. Basheer & Ors, it was held that secondary data in the form of CD/DVD/Pen drive is not held to be admissible without a certificate under section 65B of the Indian Evidence Act and also this cannot be proved by oral evidence.

Considering e-mail as a significant form of digital evidence the Kolkata High Court in the case of Abdul Rahaman Kunji v. The State of West Bengal held that an email downloaded and printed from the email account of the person can be provided by virtue of section 65B of the Indian Evidence Act. 1872.

Therefore, with the advancement in technology, the admissibility of secondary electronic evidence in India has to be adjudged within the parameter of section 65B of the Indian Evidence Act, as well settled by the judiciary in several decided cases in the country.