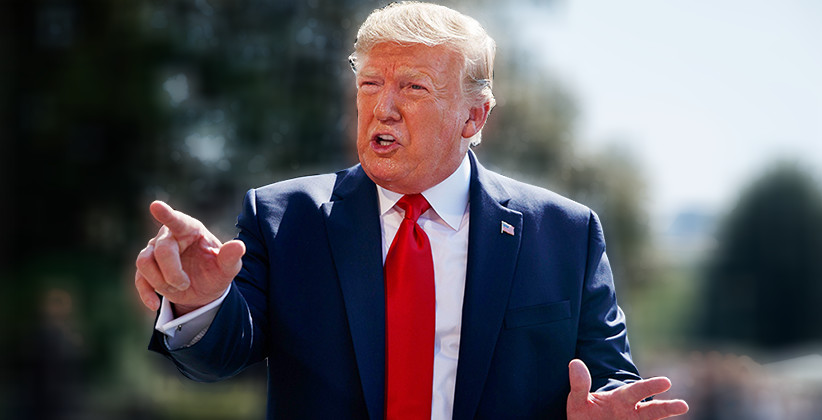 Impeachment proceedings against US president Donald Trump to start today (21 January, 2020 at 18:00 GMT). Trump is the third American president to face impeachment trial.

Impeachment basically provides higher officials in the government the opportunity to hold other higher officials accountable if they’re suspected of committing an offence while in office. Those offences can include "treason, bribery or other high crimes and misdemeanours". After someone is impeached, they then go on trial in the Senate, the upper house of Congress, the members of which will decide whether they are guilty or not.

Trump is facing two articles of impeachment that are; firstly, he’s alleged to have held back huge amounts of money for military aid to Ukraine and dangled a proposed White House meeting with Ukraine's president. In exchange, witnesses say he wanted Ukraine to publicly announce an investigation into Joe Biden, the man who's leading the Democratic race to challenge him in the election.

Secondly, after the White House refused to allow staff to testify at the first impeachment hearings last year, Democrats accused Trump of obstructing Congress. The impeachment of a United States President is a big event for the world and would likely have an impact on other countries including India.

The trial is very significant keeping in mind the upcoming presidential elections in the United States of America in 2020.