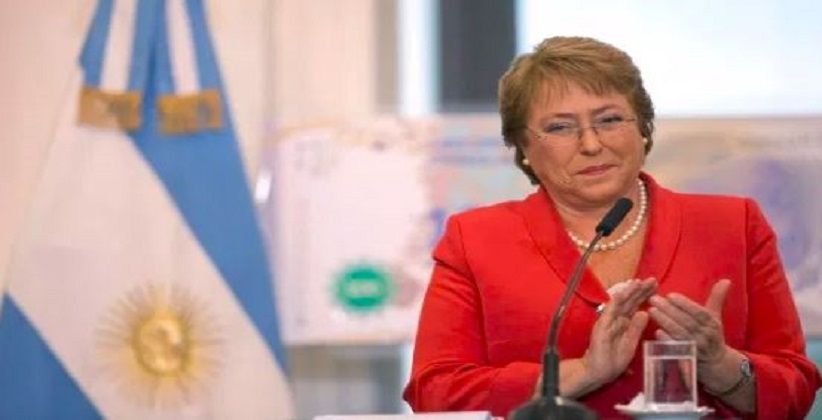 On September 9th, 2018, UN Human Rights Chief Michelle Bachelet urged Egypt’s appeals court to overturn mass death sentences that were handed down by a lower court, saying that it was an “unfair trial”.

Ms. Bachelet said that the defendants were denied the right to individual lawyers and to present evidence, while “the prosecution did not provide sufficient evidence to prove individual guilt.”

“I hope that the Egyptian Court of Appeal will review this verdict and ensure that international standards of justice are respected by setting it aside,” Ms. Bachelet added.

The sentencing, which included jail term for more than 600 others, concluded a mass trial of people accused of murder and inciting violence during the pro-Muslim Brotherhood protest at Rabaa Adawiya square in Cairo. The decision can be appealed within 60 days.