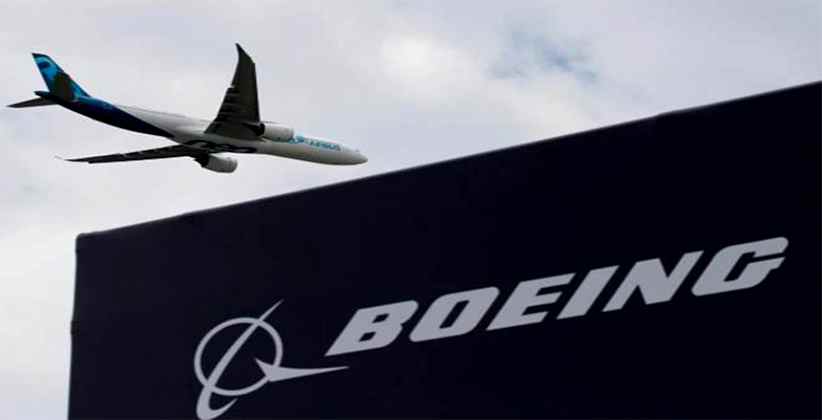 On Monday, April 27, 2020 Brazil’s Embraer SA initiated arbitration against Boeing Co, after the US marquee abruptly canceled a $4.2 billion deal which was in talks between them for several years.

This sudden cancellation led to a fall in Embraer’s shares by around 16%, marking a record-breaking 8 year low. The decline confirms that investors had hoped until the last minute for the takeover go through, and it is the news of the failed deal that made them retract their investments.

The fall out has put Embraer is a tough spot as the future of the company was at stake on the Boeing deal and they are now left stranded without as much as a Plan B. Further, matters have only gotten worse for the company as the global pandemic has hit the travel industry, bringing it to shambles.

At present, the marquee is trying to convince and retain its investors on the basis of its solid reputation. Even then, CEO Francisco Gomes Neto acknowledged that 2020 is a tough year and that 2021 could be worse than expected. He further added that he was able to find $1 billion cash savings for the year and there was no aircraft order cancellation due to the coronavirus crisis.

Neto declined to provide any information regarding the Arbitration process and whether or not the company’s claim be accompanied by a lawsuit in Brazil or the United States.

With the now failed deal, Embraer had hoped to sell 80% of its profitable commercial aviation unit to Boeing and profit from the U.S. plane maker’s marketing power to push the sale of its E2 regional jets, which have been acclaimed for their fuel efficiency even after sales have lagged. It further planned to use Boeing's cash to wipe out its previous debt and pay a $1.6 billion dividend to shareholders.

Embraer S.A. is a Brazilian aerospace conglomerate that is headquartered in Sao Jose dos Campos in Sao Paulo State. They produce commercial, agricultural, executive, and military aircraft and also provide aeronautical services. Embraer is now the third-largest producer of civil aircraft in the world, behind only Airbus and Boeing. This means that it is a major competitor in this sector. It was founded in 1969 as a government-owned corporation. As a result, the Brazilian government holds veto power over its major strategic decisions.

As per speculations made by analysts, China could be inclined towards buying Embraer’s Commercial Aviation Unit after its fallout with Boeing Co. However, Brazilian President Jair Bolsonaro has repeatedly held China responsible for spreading the coronavirus and thereby the development may not receive a favorable response from the government after all.