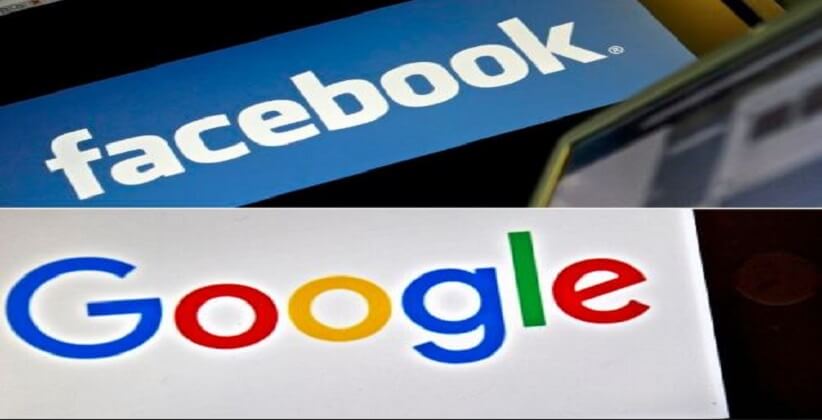 On August 28th, 2018, the leading journalist from more than 20 counties joined a call for European Parliament lawmakers (MPs) to approve the controversial EU copyright reform aimed at forcing internet giants like Google and Facebook to pay for news content.

The European Parliament lawmakers will return in September to discuss the proposal after the first draft was rejected on July 5th, 2018 when 318 MPs voted against the draft law.

The copyright reform aims to ensure that producers of creative content - whether news, music or movies – are paid in a digital world.

The reform proposes to include two key provisions - Articles 11 and 13 of the new EU Copyright Directive. Article 11 deals with “link tax” that creates an obligation on online platforms like Facebook and Google to pay news organizations before linking to their stories; while, Article 13, proposes an “upload filter” that will require all content uploaded online to be checked for copyright infringement.

More than 100 prominent journalists from major news outlets have warned through an open letter that “this fleecing of the media of their rightful revenue” was “morally and democratically unjustifiable.”

“We have become targets and our reporting missions cost more and more,” said the letter written by AFP Foreign Correspondent Sammy Ketz.

“Yet, even though (the media) pay for the content and sent the journalists who will risk their lives to produce a trustworthy, thorough and diverse news service, it is not they who reap the profits but the internet platforms, which help themselves without paying a cent,” the letter said.

Major publishers, supporting the reform have said that it will help the individual artists and creators. The provisions are the tools that will allow copyright owners to win back money from internet firms who profit from their work.

However, the copyright reform is attracting substantial criticism, arguing that the reform will lead to blanket censorship by tech platforms that have become an online hub for creativity, especially YouTube.