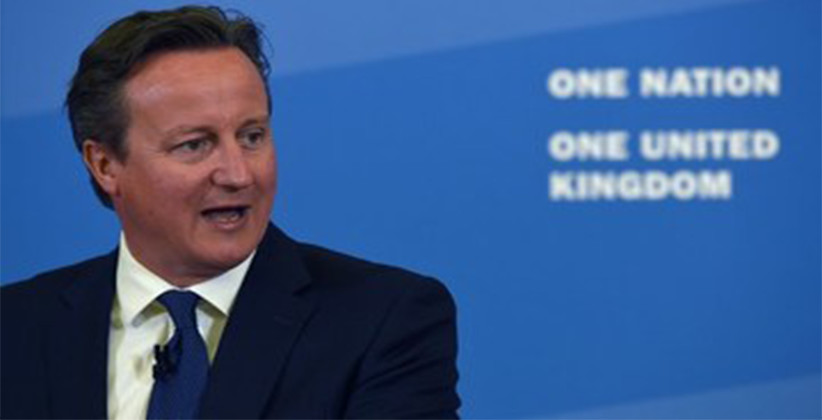 On February 3, 2020, is a British Airways flight from New York to London, the gun and passport of ex-PM (Prime Minister) David Cameron were found near the toilet seat, after which passengers of the flight got terrified.

A man showed a picture to of the gun and two passports. One passport was of Ex-PM David Cameron and another was of unknown manaccording to The Sun.

The Guardian quoted unnamed passenger as saying: “We were waiting to take off when a guy started to show pictures on his phone of a gun and two passports. One was David Cameron’s – he said he found [it] in the toilet. They were just resting on the side by the sink. He was stunned by what he saw.”

Later the pilot confirmed the rumours of a gun being found, to be true and the gun is believed to be a 9mm Glock 17 pistol, which was reported to have been left by the officer after he took off his holster while using the toilet. After hearing confirmation from the pilot, passengers objected to a gun being carried in a plane. This commotion delayed the flight. The pilot tried to console seething passengers by telling them that the gun belongs to a bodyguard who is allowed to carry gun for security reasons.

Spokesperson of British Airways said "We follow (Civil Aviation Authority) CAA rules which allow (United Kingdom) UK police to carry firearms on board in specific, controlled circumstances. Our crew dealt with the issue quickly before departure and the flight continued as normal."

The gun, believed to be a 9mm Glock 17 pistol, is said to have been left by a close-protection officer from the Met's (Metropolitan) Specialist Protection unit, who took off his holster while in the toilet.

The Metropolitan Police responded to the incident in a statement saying: “We are aware of the incident on a flight into the UK on February 3 and the officer involved has since been removed from operational duties pending investigation. We are taking this matter extremely seriously and an internal investigation is taking place.”

Mr Cameron, as a former prime minister, is entitled to continued security provided by the Met’s Specialist Protection unit.