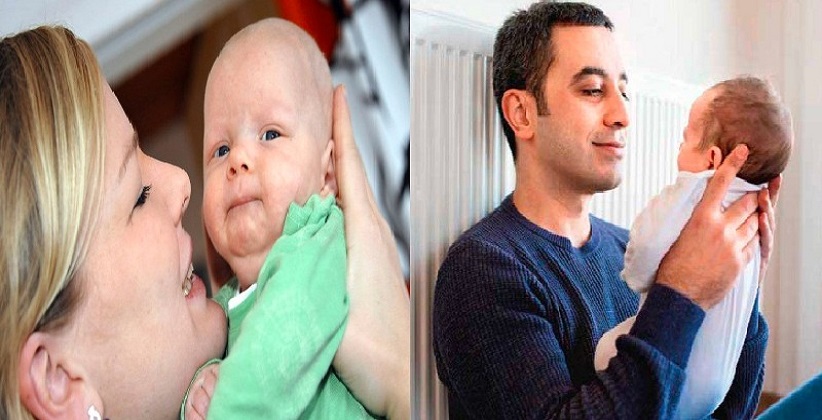 As reported on the 18th of February, 2020 Finland has become the world's first country to have introduced the 7 month parental leave for both parents. The parental leave topic has been a much debated issue around the world, mostly because the share of leaves that is usually given, is only allowed to the mothers and not the fathers. It has been said that the the role of fathers in a child's early days is just as important as that of a mothers'. Studies have suggested that fathers' who have taken at least two weeks of paternity leave have likely been found to have themselves involved in the child's caring activities. The paternity leave will also help take the pressure off from the mothers in this case. Finland has thus offered to provide equal parental leaves for both the fathers and the mothers. A gender neutral parental policy has been passed wherein the new leave package offers 7 months of paid leave for both the parents.

The package as a whole will offer the parents a total of 14 months of leave to spend time with their baby. The policy is planned to come into effect from September 2021 and is introduced to remove gender biases. Till date, Finland has allowed 4 months of maternity leave to the mother while the fathers were allowed to have 2-3 months of the leave. Apart from this, the option of getting another 6 months of leave that was to be shared when required. Under the new policy, parents will also be allowed the option of transferring some leaves to the partner if they are required to work or put in more hours. The policy has made a lot of people happy and further invited positive reactions around on Twitter. Talking about the reform, one of the ministers said, “We want fathers to take more of the shared parental leave available. We are quite sure if we look at the research that the connection between the baby and the father is really important – the early years are vital and we believe in investing in that.”

Finland, with many of its policies, has been termed as one of the happiest countries in the world.