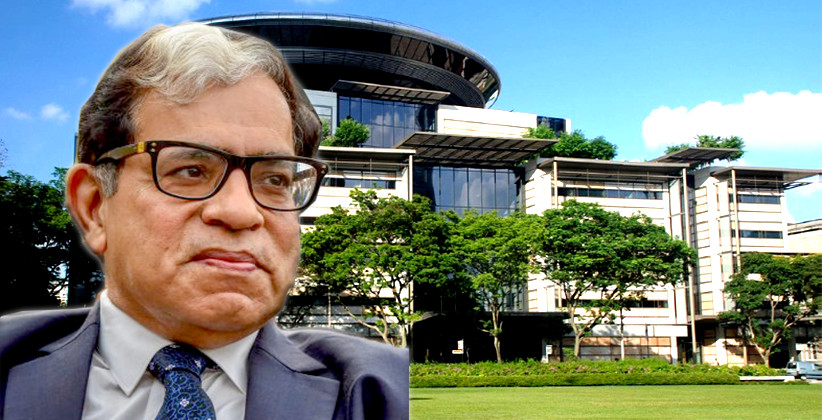 Former Supreme Court judge, JusticeA.K. Sikri has been appointed as an international judge of the Singapore International Commercial Court (SICC).

In a press release published today (July 15, 2019) on the official website of the Singapore Prime Minister's office, it is stated that the President of the Republic of Singapore, on the advice of the Prime Minister, has made the appointment of Justice Sikri from August 1, 2019 till January 4, 2021.

The SICC is a division of the Singapore High Court and part of the Supreme Court of Singapore, designed to deal with transnational commercial disputes. Currently, it has 16 international judges as part of its panel.

After serving as judge of the Supreme Court for nearly six years, Justice Sikri retired on March 6, 2019.

After West Bengal, GI Tag Granted To Odisha For Its Version Of Rasagola