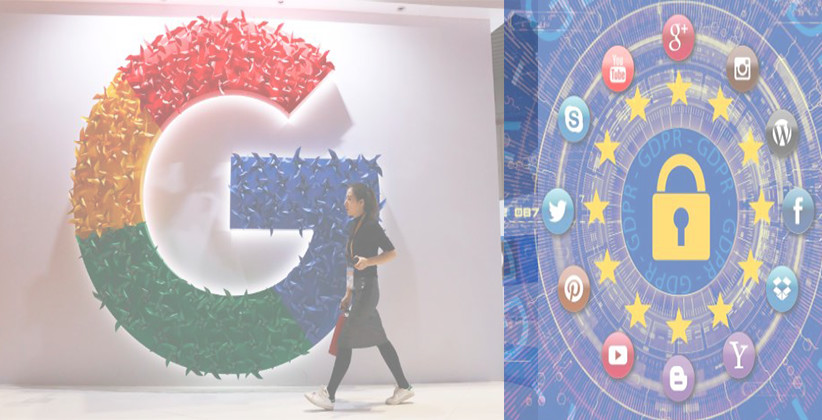 The National Data Protection Commission said that it fined Google for "lack of transparency, inadequate information and lack of valid consent" regarding ad personalization for users.

The commission said users were "not sufficiently informed" about what they were agreeing to.

Google said in a statement it's "deeply committed" to transparency and user control as well GDPR consent requirements and is deciding "our next steps."

The ruling came following complaints lodged by two advocacy groups in May last year, shortly after the landmark GDPR directive came into effect.