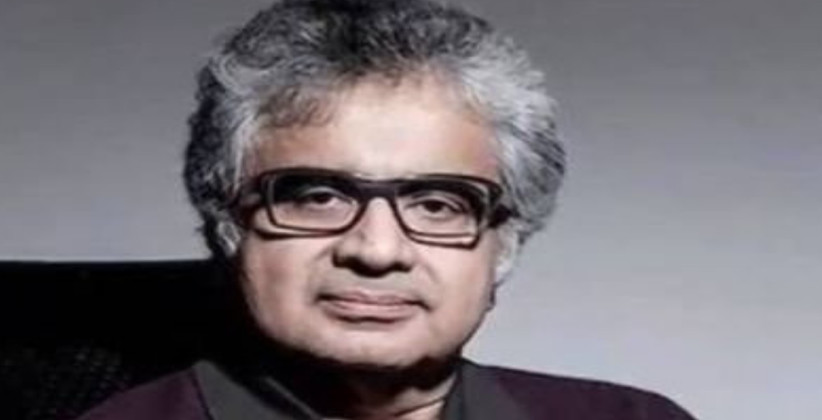 UK Ministry has released the list of silk appointments i.e. Queen’s Counsels on Janauary 13, 2020 and Senior Advocate Harish Salve from India, has been appointed as one of the Queen's Counsels (QC) for the courts of England and Wales.

Formal appointment along with the other appointees will take place on March 16 this year.

Harish Salve is a Marathi by birth. His father was a chartered accountant and one of the prominent politicians of the Indian National Congress (INC). He comes from a very illustrious family, as his grandfather was a very successful criminal lawyer and his great-grandfather was a munsif (subordinate judge). He did his B. Com and LLB both from the Nagpur University.

He began his legal career in 1980 at J. B. Dadachandji & Co. firm. He was designated Senior Advocate by the Delhi High Court. Salve has done many Pro Bono cases and was appointed by the Supreme Court as an Amicus Curiae in many cases. He has also served as a Solicitor General for India from 1999-2002. One of his prominent cases is that of Kulbhushan Jadhav before the International Court of Justice where he charged only ₹1 (INR) as his legal fees. Due to his efforts, the International Court of Justice has ordered a provisional stay on Jadhav's execution until a final verdict is declared. It was a great victory for India against Pakistan in the international arena.

His first entry into the English bar happened in 2013, and subsequently he joined the Blackstone Chambers.

The title of QC is bestowed upon those who have demonstrated particular skill and expertise in the conduct of advocacy. They are appointed by letters patent to be one of "Her Majesty's Counsel learned in the law". They are not a separate class of lawyers. They are more than long serving lawyers, because their status is given by the Crown and recognised by the courts.

Before Harish Salve another Indian, Dipen Sabharwal who working in the White & Case law firm was appointed as the Queen’s Counsel in January, 2019.