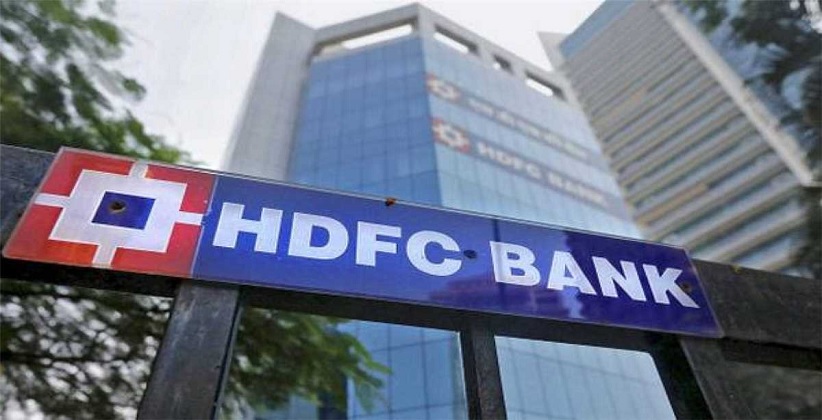 Rosen Law Firm, a global investor rights law firm, based in the US said that it is planning a lawsuit against HDFC for investigation of potential securities claims on behalf of shareholders of HDFC Bank Limited.

The investigations by the law firms focus on two main issues- allegations of improper lending practices at the bank’s auto loan division and reports claiming that HDFC Bank was late in providing details of loans.

Last month, it had come to light that HDFC Bank had probed allegations of improper lending practices and conflict of interest in its vehicle-financing operations, leading to the exit of Ashok Khanna, who was heading the auto loans business. According to reports, car loan borrowers were compelled to buy GPS devices bundled with their loans. Rosen Law Firm said once the allegation became public, prices of HDFC Bank's American Depositary Receipts fell $1.37 per share, or 2.83 percent, to close at $47.02 per share on July 13.

The law firm cited media reports on alleged impropriety in the bank’s vehicle financing department and delays in reporting customer data to the Indian unit of Experian Plc, a credit bureau, which drew the attention of the Reserve Bank of India. The bank has missed analyst estimates in the quarter ended June and its asset quality deteriorated. On July 19th, 2020, HDFC Financial institution reported its monetary outcomes for the primary quarter of the financial institutions 2021 fiscal year.

On July 23rd, the RBI had sought details about HDFC Bank’s probe into the improprieties in its vehicle finance division, Bloomberg had reported. Earlier, Aditya Puri, managing director and chief executive officer at HDFC Bank, had told shareholders that after receiving a whistleblower complaint, the private lender had conducted an internal investigation into the car loan business, and had taken strict action against employees who were found to have been involved in “personal misconduct”.

On August 6th, another report by Bloomberg said the banking regulator had been informed about how Experian had seen delays in receiving loan repayment information of millions of retail borrowers from HDFC Bank.

HDFC Bank said that “The bank has a well-established process of investigating every complaint it receives and takes action as appropriate. In the said instance as well, the bank has followed the due process,” it had said but did not disclose the details of the probe.

Suresh Ganapathy, an analyst at Macquarie Securities, doesn’t count on the lawsuits to pose a problem to the lender. He stated that “The bank has already taken corrective steps by firing the people who were involved in the alleged mis-selling.”

Amit Tandon, founder and managing director of Institutional Investor Advisory Services, a proxy advisory firm, stated until there’s readability, the good thing about doubt ought to be given to the financial institution. “Unless there is some more clarity, I will give the benefit of doubt to the bank. We are, after all, living in a time where it is not always possible to recognize or quantify conditions (at the time of filing accounts),” stated Tandon.