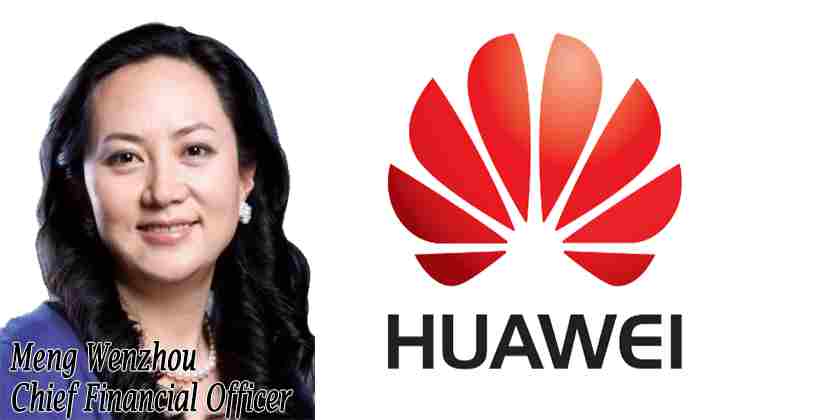 Huawei’s Chief Financial Officer Meng Wenzhou returned to a Vancouver court on January 21, 2020 where her lawyers contended that the U.S. extradition request against Meng is founded in sanctions violation with no concurrence with Canadian statues.

Meng, arrived in a Vancouver courtroom on January 20, 2020 for the first phase of a hearing that will culminate after four days, during which her concerned legal team argued that "double criminality" is the soul and heart of the case, as China repeated its call for Canada to release her. The United States has floated Meng with the charge of bank fraud, and accused her of misleading HSBC Holdings Plc about Huawei Technologies Co Ltd.’s business in Iran.

"The bank would face no risk of legal liability in Canada under Canadian law as there are no legal consequences in Canada for engaging in dollar transactions related to Iran and the bank is an innocent victim," Huawei Chief Financial Officer Meng Wenzhou says.