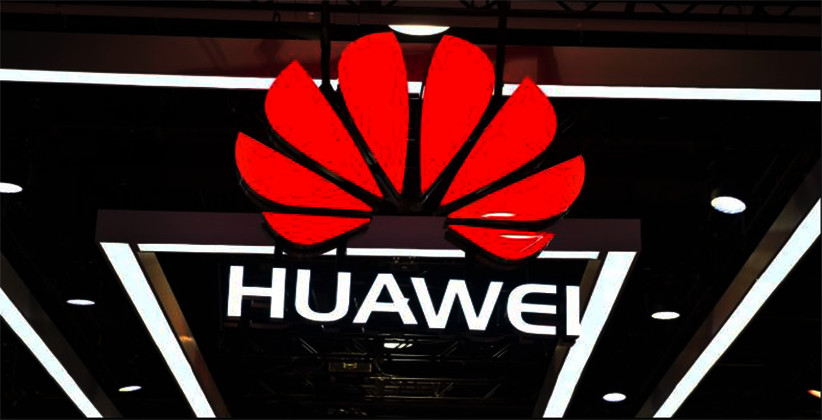 Chinese tech giant Huawei on March 7, 2019, in a press conference, has announced that it has filed a lawsuit against the U.S. government, challenging a law that bans federal agencies from buying the company's products.

The lawsuit instituted in Texas is filed against a specific provision in the 2019 National Defence Authorization Act. That provision bans any U.S. government agency or any company that is either a government contractor or receives a government loan or grant, from using equipment made by Huawei and ZTE. The lawsuit claims that this ban is unconstitutional because it singled out Huawei for punishment without a fair trial, reports Bloomberg.

"This ban not only is unlawful, but also restricts Huawei from engaging in fair competition, ultimately harming US consumers," Huawei Deputy Chairman Guo Ping said during the press conference held at the company's headquarters in the Chinese city of Shenzhen.

"The US Congress has repeatedly failed to produce any evidence to support its restrictions on Huawei products…We are compelled to take this legal action as a proper and last resort,” Guo said.

One of China’s biggest tech firm, Huawei is a key player in the global rollout of super-fast 5G wireless networks and its smartphones compete globally with those of Apple and Samsung.