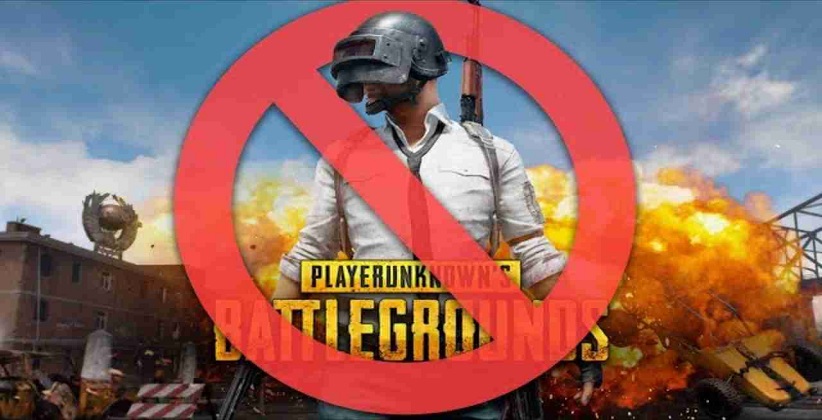 Amidst the prolonged standoff between India and China at the Line of Actual Control, the Government of India on Wednesday banned 118 Chinese mobile apps, including the popular game Player Unknown’s Battlegrounds, famously known as PUBG. This move comes months after the last iteration of India's Chinese app ban that included the popular short video streaming app, TikTok among other 58 mobile applications.

The statement states that these apps were engaged in activities which are “prejudicial to sovereignty and integrity of India” and that, the authorities have received many complaints including misuse of some mobile applications for stealing users’ data in an unauthorized manner and transmitting the data to servers located outside India which could compromise the security and public order of the State. "The compilation of these data, it's mining, and profiling by elements hostile to national security and defense of India, which ultimately impinges upon the sovereignty and integrity of India, is a matter of very deep and immediate concern which requires emergency measures," the statement reads.

The Indian Cyber Crime Coordination Centre under the Ministry of Home Affairs also sent an exhaustive recommendation for blocking these malicious apps. It said that there have been similar concerns among various public representatives, both outside and inside the Parliament of India too. Moreover, there has been a strong chorus in the public space as well which demands strict action against mobile applications that harm national sovereignty as well as the privacy of the citizens.

WeChat Work, Tencent Weiyun, Rise of Kingdoms, APUS Launcher, VPN for TikTok, Mobile Taobao, Youko, Sina News, and CamCard are among the new 118 apps that have been banned.