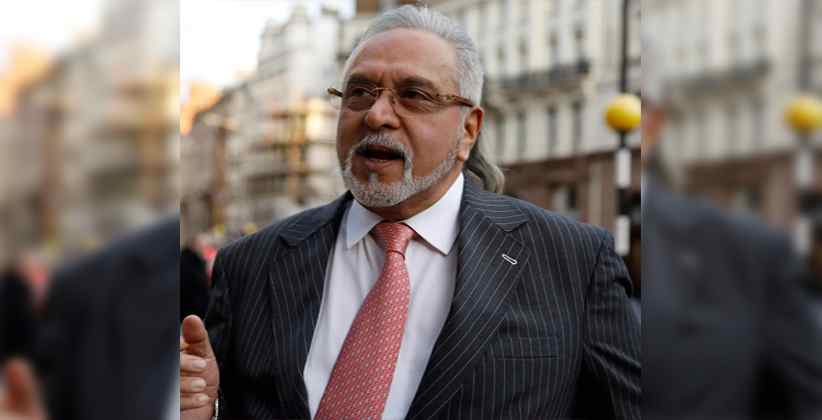 On Thursday, 11th June 2020 Indian government requested Britain not to consider fugitive businessman Vijay Mallya’s request for asylum as there were no grounds for his persecution in the country.

The United Kingdom in an announcement last week had claimed that Vijay Mallya’s extradition to India won’t be taken up anytime soon since there was a legal issue that had to be resolved before he could be extradited.

Anurag Srivastava, a spokesperson from the External Affairs Ministry had explained that they were in constant deliberations with the UK government to consider Mallya’s early extradition and not to provide him any asylum since there was no ground for his persecution in India.

In May 2020, Mallya had lost his appeals against his extradition to India to face fraud and money laundering charges. The External Affairs Ministry had also clarified that since Mallya’s application for leave to appeal was rejected by the UK Supreme Court, they were in constant touch with UK officials to consider extraditing him to India.

Mallya’s rejection for an application for appeal was a major setback since he had earlier in April 2020 also lost the High Court appeal against an extradition order to India.

Further to this, an officer of the British High Commission had mentioned that before Mallya’s extradition to India could be considered, there was a legal issue that had to be dealt with first. The official had stated, “Under United Kingdom law, extradition cannot take place until it is resolved. The issue is confidential, and we cannot go into any detail. We cannot estimate how long this issue will take to resolve it. We are seeking to deal with this as quickly as possible.”

Mallya has been living in the UK since March 2016 and has remained on bail since the extradition warrant executed against him three years ago on April 18, 2017, by Scotland Yard. The 2018 ruling by Chief Magistrate Emma Arbuthnot at the end of a one-year extradition trial in December 2018 was upheld by the High Court verdict in April 2020 stating that Vijay Mallya, the former Kingfisher Airlines owner had a ‘case to answer’ in the Indian Courts.