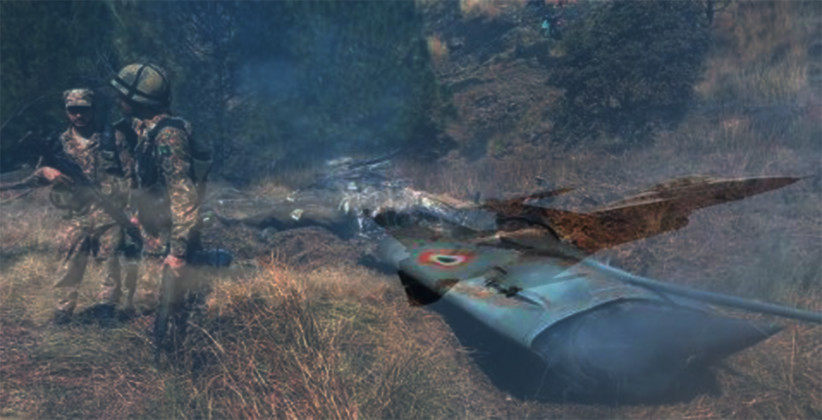 The Indian government confirmed that the missing Air Force pilot is in Pakistan’s custody who was captured by Pakistan after it had targeted India’s military installations in response to its counter-terrorism action a day earlier.

Pakistan had claimed it had captured the pilot, as a video circulated by Pakistani accounts showed a blindfolded man wearing a flight suit.

Issuing a demarche to Pakistan, India strongly objected to Pakistan's vulgar display of an injured personnel of the Indian Air Force in violation of all norms of International Humanitarian Law and the Geneva Convention. “It was made clear that Pakistan would be well advised to ensure that no harm comes to the Indian defence personnel in its custody. India also expects his immediate and safe return," the foreign ministry said in a statement.

Arup Raha, Former IAF chief said that “there are international laws for PoWs which we follow. However, our counterparts do not follow Geneva Convention’s law all the time. But I don’t think this time they would do something foolish because the whole international community is watching. And if they do something like this, they would get a much worse reply from our side. I am sure, through the diplomatic channel, the situation would improve soon and peace would be restored because we do not want war.”

British Prime Minister, Theresa May also showed deep concern on the rising tensions between India and Pakistan and urgently calls for restraint on both sides to avoid further escalation.