India, Israel, and Usa Working Together On Developing 5g Tech 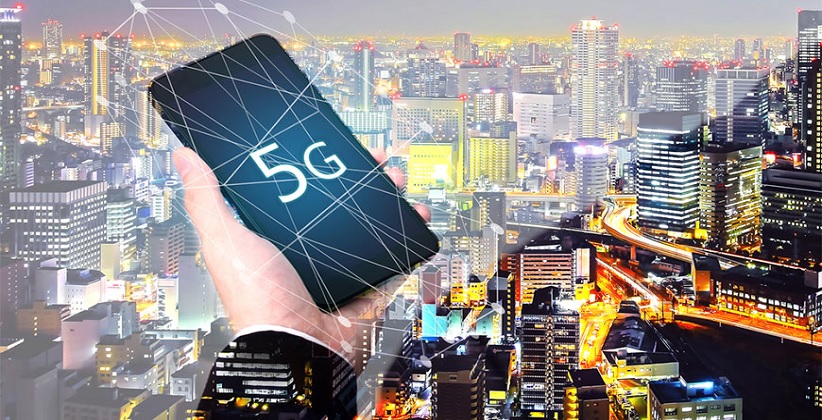 There has been a new tie-up between the three nations namely-India, Israel, and the US in the developmental area of technologies.As the upcoming generation is going to be all about the emerging technologies, it shall include a transparent, open, authentic, genuine, and protected 5G communication network, as started by one of the top officials.

This trilateral collaboration is the outcome of the people-to-people alliances which led the three nations to come together and bring changes in the development and technological parameter, especially because of the huge migration of the Indians in the US and Israel, this program was initiated by Prime Minister Narendra Modi during his notable visit to Israel three years ago in July 2017.

It was further stated that the respective collaboration for the 5G tech development is just the tip of the iceberg of the newly established economic relations among the nations and as per the US Agency for International Development (USAID) Deputy Administrator, Bonnie Glick this is just the first step to a long-term relationship between the countries.

Glick further said that “As we are associating in the field of science and research and development and arriving with the newer generation of technologies, things that the likes of you and remaining people cannot even imagine what they might be. But by developing a partnership officially, acknowledging the essence of this relationship, we can advance it further.”