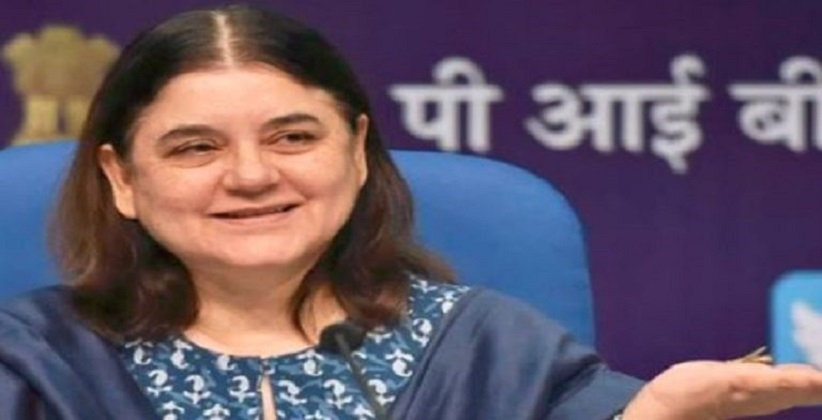 The government is not yet ready to sign the Hague treaty on the inter-country abduction of children by parents fleeing a bad marriage, citing the reason that the decision could lead to harassment of women escaping marital discord or domestic violence.

“The government is not yet ready to sign the Hague treaty. If at all we do, we will follow the Japan example and put safeguards in place before acceding to the Hague treaty,” said a senior official of the Ministry of Women and Child Development (WCD).

Maneka Gandhi Union Cabinet Minister for Women and Child Development said that “this is not a unilateral decision my Ministry can take. It has to be a political decision this government needs to take. We have sent the report to the Ministry of External Affairs and other Ministries, and we are waiting for a reaction from them.”

The Hague Convention is a multi-national treaty that aims to protect children that are wrongfully removed by one of the parents from the custody of the other parent.

Earlier, the Centre has constituted a committee to examine legal issues involved in the treaty which submitted its report in April. In the report the committee opposing a central provision of the Hague Convention stated that the criterion of habitual residence of the child, which is used to determine whether the child was wrongfully removed by a parent as well as to seek the return of the child to the country of habitual residence, was not in the best interest of the child.

After deciding in late 2016 that it will not sign the Hague treaty, the government later appointed a panel to prepare a report, hinting that there was some rethinking within the government on the matter.

Complete strike in all District Courts of Delhi on Friday