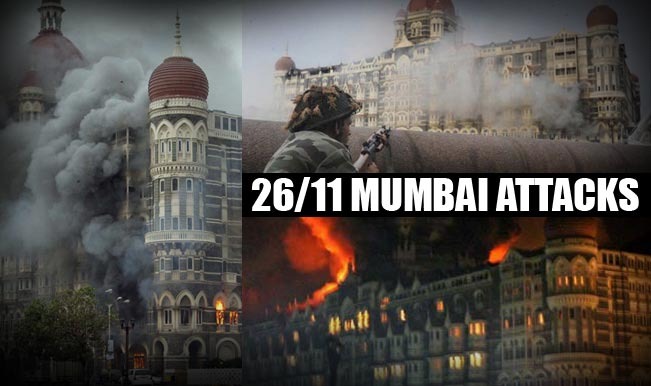 On Sunday 28 June 2020, government officials stated that India is seeking the extradition of a top Pakistani militant Sajid Mir. He is suspected to have active involvement in the 2008 Mumbai attacks. The attacks were carried out for three days on hotels, a railway station, and a Jewish center in which 166 people were killed including six Americans.

The attacks were carried out by the Pakistan based terrorist organization Lashkar-e-Taiba, which is headed by terrorist Hafiz Saeed. Sajid Mir is believed to be the “project manager” of the planned attacks.

On Wednesday 24 June 2020, the US released the state department’s 2019 country reports on terrorism. It said that Jaish-e-Mohammad founder Masood Azhar and 2008 Mumbai attacks mastermind Sajid Mir was “widely believed” to be living “under the protection of the state” and Pakistan had not taken any “decisive actions” against terrorist based therein.

“The US has known of the presence in Pakistan of jihadist leaders who operate in India and Afghanistan but wants to keep its channel of communication open with Pakistan which is why it has not used the firm language that it uses about other countries,” said the former US ambassador to Pakistan Husain Haqqani.

“While Pakistan took action against the Lashkar founder Hafiz Saeed last year, it continued to provide safe harbor to other top militant leaders,” the US report said. However, Pakistan has repeatedly refuted allegations made by the US. It says that it has taken steps and prosecuted the leadership of several proscribed groups.

India has repeatedly asked Pakistan to extradite Sajid to India. He has been charged with offenses such as serving as the chief planner of the attacks, directing preparations and reconnaissance, and was also named as one of the Pakistan based controllers during the attacks. “We have asked before and we are demanding again, he needs to be handed over,” the officials said.

An Indian official said that the lack of actions against Sajid was in conflict with Pakistan’s assurances to international organizations, including the global watchdog on terror financing FATF. Recently, in view of the ongoing pandemic, Pakistan has been granted a three-month extension by FATF for fulfilling its commitments related to steps towards curbing terrorism.

Pakistan was placed in the grey list in June 2018 and was given time till October 2019 for the completion of a 27-point action plan on countering terror finance and anti-money laundering. Despite having a year extra for the execution of this plan, Pakistan could meet only 14 points out of the given 27.

The FBI has posted a reward of USD 5 million for providing information leading to the capture of Sajid Mir. The terrorist is also accused of a 2008/2009 plot against Denmark’s Jylland-Posten newspaper regarding its publication of cartoons of Prophet Mohammad that enraged many Muslims.