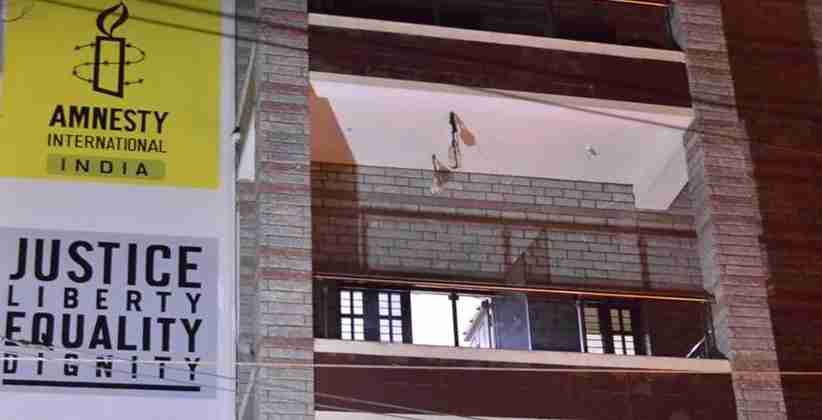 Amnesty International India said that it was forced to prevent continuing all its work and campaign. Its bank accounts were frozen and faced annoyance and torture by the government.

The government claimed that Amnesty had violated the law by avoiding rules around foreign donations and the law of the country is for all which includes Amnesty International as well. They were already in suspicion.

Amnesty's senior director of research and policy, Rajat Khosla, told that all the government allegations are false as they complied with all domestic legal requirements and rather, they faced a very unmatched situation in India. Earlier too Amnesty has stopped its operations in India in 2009. That time charges were by the Congress-led government and this time by the Hindu nationalist Bharatiya Janata Party (BJP)-led government.

Finally, they said that with great distress they are forced to take this step to halt its operations in India as India is not standing on good terms with these moves it is making.

'Not Case Where Company Needs to be Wound Up as Assets Exceed Outstanding Liability', SC in Vijay Mallya case