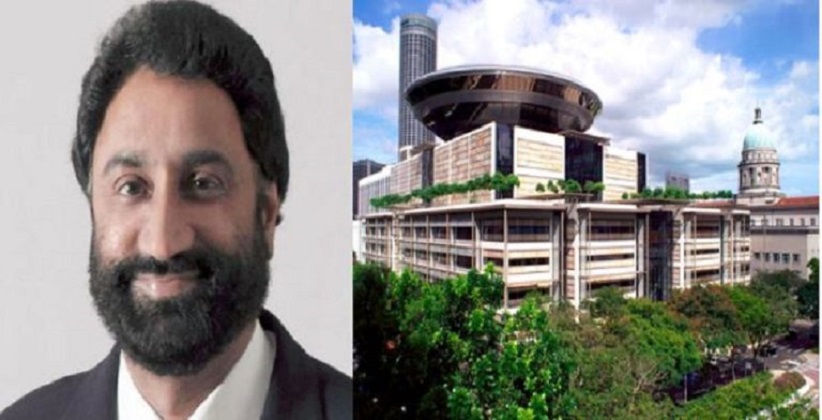 An Indian-origin leading intellectual property lawyer of Singapore Dedar Singh, 59, has been appointed as a judicial commissioner of Singapore’s Supreme Court.

Singh has been appointed at the post by President Halimah Yacob for a period of two years.

As per the statement released from the Prime Minister’s Office, Singh will begin his role on August 1, and he will be sworn in on August 3.

Singh has done his graduation from National University of Singapore (1983). After that, he joined law firm Drew and Napier LLC as managing director of intellectual property department.

With over 30 years of experience, he is considered as one of the Singapore’s top intellectual property (IP) litigators, representing corporate clients who are household names.