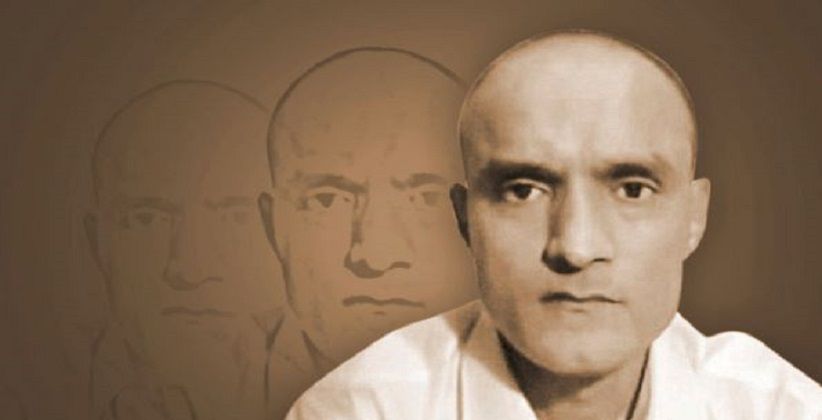 The International Court of Justice (ICJ) on October 3, 2018, ordered the U.S. to lift sanctions on the Islamic Republic in a number of key areas including medicines, food and aircraft spare parts.

The ruling came in a case filed by Tehran at the ICJ in July this year, arguing that the sanctions violated the 1955 Treaty of Amity, Economic Relations and Consular Rights between Iran and the U.S.

The sanctions were imposed on Iran following the decision by President Donald Trump in early May to pull out of the Iran nuclear deal, also known as the Joint Comprehensive Plan of Action (JCPOA).

The U.S. had argued that the ICJ did not have jurisdiction over the dispute as the 1955 treaty allowed it to take action to protect its “essential security interests.” However, ICJ ruled that the extent to which such exceptions can be relied on is itself “subject to judicial examination and, hence, forms an integral part of the material scope of the court’s jurisdiction.”

While allowing for the fact that the U.S. might be justified in taking steps to protect its own security interests and to restrict Iranian activities in regard to “fissionable materials,” the ICJ also said Iran has a right to seek protection from the court to ensure freedom of trade and commerce, particularly in relation to humanitarian goods and services and those linked to civil aviation.

In its ruling, the ICJ said that “the measures adopted by the United States have the potential to endanger civil aviation safety in Iran and the lives of its users to the extent that they prevent Iranian airlines from acquiring spare parts and other necessary equipment.”

In addition, it said “restrictions on the importation and purchase of goods required for humanitarian needs, such as foodstuffs and medicines, including life-saving medicines, treatment for chronic disease or preventive care, and medical equipment, may have a serious detrimental impact on the health and lives of individuals on the territory of Iran.”

As a result, the court ruled that the U.S. “must remove…any impediments” in relation to the sale of medicines and medical devices; foodstuffs and agricultural commodities; and spare parts, equipment and associated services needed by the civil aviation industry. It also ordered the U.S. to ensure that licenses and payments covering these goods and services are not restricted.