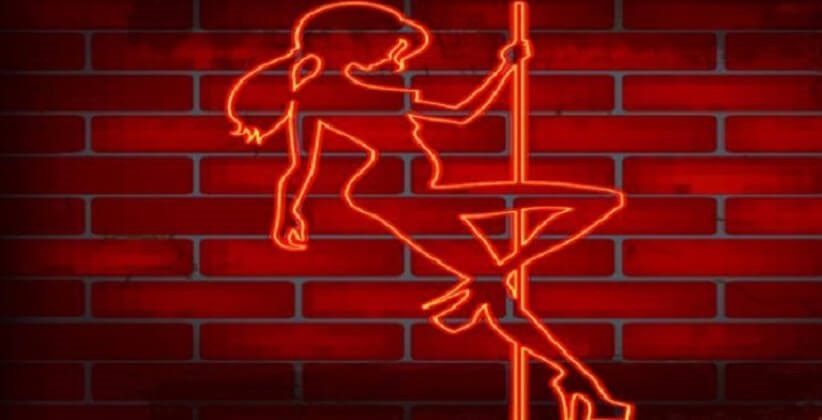 The prosecutors in Israel have launched an offensive to end lap dancing in strip clubs, while lawmakers are backing a bill to outlaw striptease across the country.

Police spokesman Micky Rosenfeld said on Sunday (September 2nd, 2018) that law enforcement has received a statement from the state attorney’s office saying lap dancing can be considered a form of prostitution and therefore an offence.

Officers are now awaiting instructions on how to enforce the rule, Micky Rosenfeld added.

The policy ruling said that “the phenomenon known as ‘lap dance’ constitutes in certain circumstances an ‘act of prostitution’.

“The continuation of this activity will constitute an offence and cause for taking all the measures in the law,” including against business owners, the ruling added.

Further, the ruling also said that the police have informed strip clubs on the change in policy and warned that they would act to enforce it.

Moreover, the draft amendment says that “the bill is designed to reflect in Israeli law the direct connection between striptease and prostitution.”