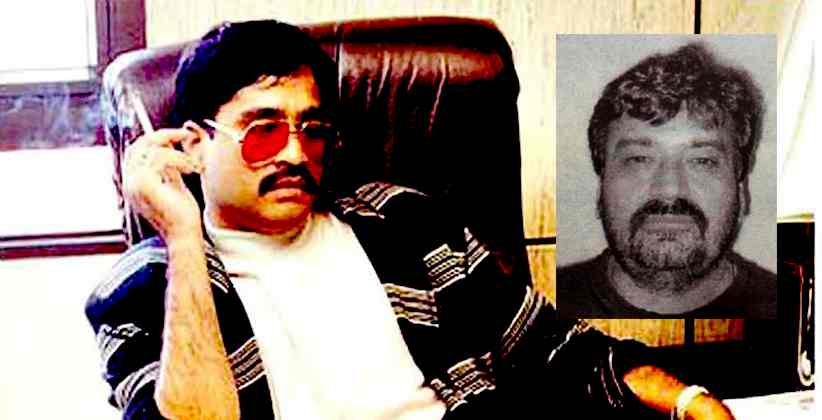 Dawood Ibrahim’s aide Jabir Motiwala registered an application against extradition to the United States of America (USA) which was rejected by the Magistrates Court of Westminster on Thursday (February 6, 2020). He is in for charges of money-laundering, extortion and import of drugs. Judge John Zani added that his extradition complies with the Human Rights legislations. Further, he added, “I also find that there are no bars to this extradition as would intervene to prevent extradition”. The terminal ruling for this matter shall be held by the Home Secretary Priti Patel but there is another possibility for the defendant to appeal in the High Court of England and Wales. The extradition shall be stayed until the appeal isn't heard by the High Court of England and Wales, the appeal has to be filed within 14 days of the decision. The Judge opined, “According to the information set out in the (extradition) request, JM (Jabir Motiwala) is said to be an important member of an international criminal organisation called `D Company`, based in Pakistan, India and UAE. That organisation is said to have conducted criminal activities in the USA which include Drug Trafficking, Money Laundering and Blackmail”.

Justice John was referring to the activities of Dawood Ibrahim; he is wanted for several offences committed in India. The appellant was present in the court via video-link from the prison of Wandsworth, appears to be sitting slump on the chair; when the judgment was handed by the Justice John for his activities, he identified himself as Jabir Siddiq. In the case of extradition, the Judge of Magistrates Court referred to his identification, “When the defendant was arrested in London for these matters, he gave the name Jabir Siddiq. When he was asked by the arresting police officers, whether he had ever used the name ‘Motiwala’ he agreed. However, at his initial appearance in this court, he denied being Jabir Motiwala and has maintained that he was Jabir Siddiq”.

Counsel representing the defendant raised the prospect that he will be charged for terrorism offences once extradited to the USA. The Judgment consisted of a statement from US authorities saying, “The defendant has not been charged with a felony that involved a federal crime of terrorism. Nor is the Government aware of evidence that the charged crimes were “intended to promote a federal crime of terrorism”.