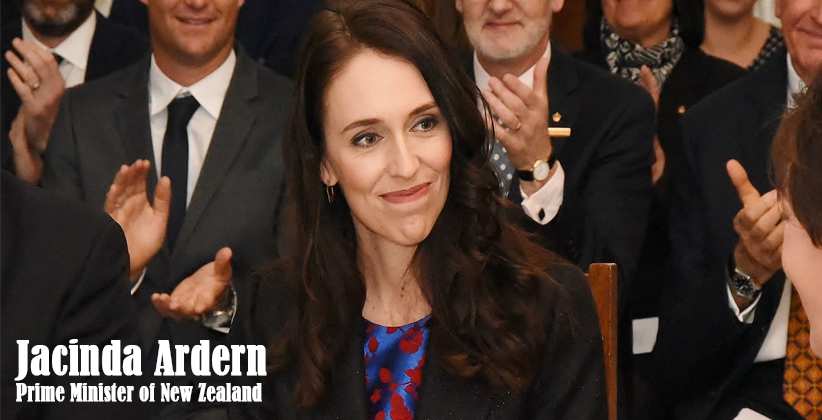 On 8th June 2020, the Ministry of NZ declared that there are no active cases and no new cases in NZ. PM Jacinda stated that the sacrifice made by New Zealand, including a radical seven-week lockdown that helped to control infection rates, had been honoured and she is grateful now that there were no dynamic cases in the country.

New Zealand lifted all domestic coronavirus controls on 8th June 2020, after its last COVID-19 patient was given the all clear, with Prime Minister Jacinda Ardern sharing that she danced around her room when told about the achievement.

While strict boundary controls will stay set up, Ardern said restrictions on social distancing and limits on get-togethers or public gathering, at this point not required.

"We are confident we have wiped out transmission of the infection in New Zealand now," she said in a television address, saying Kiwis had "united in unprecedented ways to crush the virus".

In New Zealand no new infection cases were reported for 17days until 8th June 2020 only one case active for a week, declared by the Ministry of NZ.

Population of five million, The South Pacific nation, total has had, 1,154 confirmed cases and 22 deaths.

Although the detail of the last patient was not released because of personal reasons, it is believed to be a woman of age of 50 and who was linked to a cluster at an Auckland nursing home.

PM Jacinda stated that the sacrifice made by New Zealand, including an radical seven-week lockdown that helped to control infection rates, had been honoured and she is grateful now that there were no dynamic cases in the nation.

Asked about her reaction by hearing the news she replied, “ I did a little dance " with my baby daughter Neve. She further added, "She was gotten a little by surprise, but she joined in, having definitely no clue about why I was dancing around the lounge"

New Zealand's descent to Level 1, the lowest rating on its four-level virus response system, implies nightclubs can work without dancefloor restrictions and theatres will reopen.

And also, games can continue with crow in the stands, a change New Zealand Rugby (NZR) said offered its Super Rugby Aotearoa competition the chance to accomplish a world first when it commences this end of the week.

We’re incredibly grateful, to be the first professional world competition in the world  to be on a stage  to have our groups play before their fans again," NZR chief executive Mark Robinson said.

While numerous other sports competitions around the world have declared designs to restart, by far most will be played either with no crowd or with several restrictions and limits.

"We presently have a head start on economic recovery in light of the fact that at level one we become one of the most open, if not the most open, economies in the world," she said.

Statement by the Prime Minister said modelling showed the economy would operate at simply 3.8 percent less than normally at Level 1, compared with a 37 percent reduction at Level 4 lockdown.