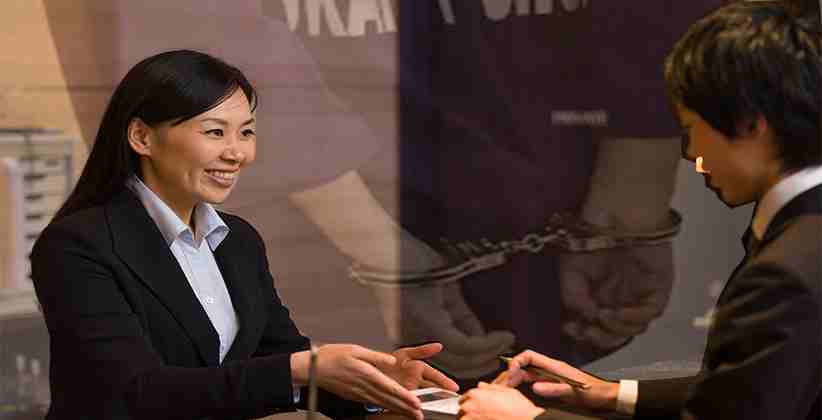 On 12th February, 2020 it was reported that in the western region of Kyoto-Japan, a mother son duo aged 51 years and 31 years old respectively have been taken into custody by the police after making several fake hotel reservations.

The duo are alleged to have made more than 3200 no show hotel cancellations that has reportedly caused the hotels USD 1 million while having collected reward points worth USD 22,000.

Police in the Kyoto's western region have confirmed the reports of the duo being taken into custody for making fake reservations in November 2019 at these hotels and having caused damage worth 115 million yen approximately.

The local media has been reporting the duo's crime across Japan for over a year now who had made these fake reservations via an online booking device thus causing damage. The transactions made them collect the digital loyalty points worth 2.5 million yen.

Police are continuing the investigations and have further observed that the suspects were targeting hotels with excellent reviews and high consumer points.