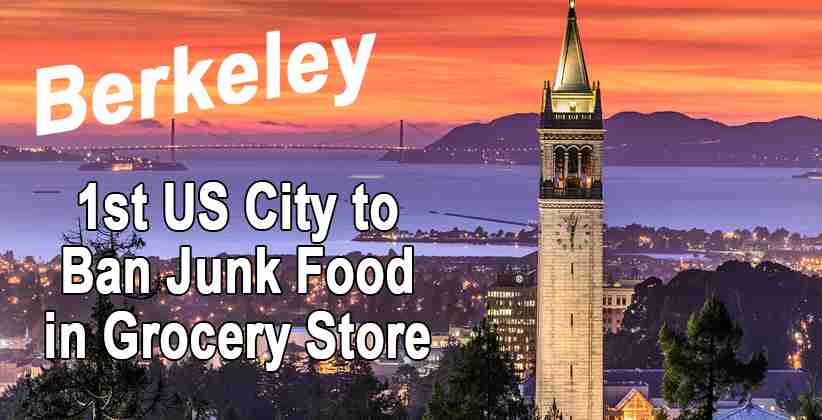 International Sep 29, 2020 Lawstreet News Network ( Editor: Ekta Joshi ) 0 Shares
0 Shares
Berkeley is set to bring a change in the eating habits of its citizens. the US city is bringing in a big change in grocery shopping. From March 2021, junk food items like candy, chips, soda will no longer be available at store checkouts for purchase. This ordinance was passed on September 22, 2020, by the Berkeley City Council to ban these products from the aisles right by store registers. This “healthy checkout ordinance” was passed unanimously by the City Council

"We're not saying you can't have these goods. We're just saying they're not going to be right at the eye level of your children when they walk into the store and you're waiting in that long line at the checkout," said District 3 Council Member Kate Harrison.  These “impulse buy snacks and treats” have been planned to be replaced with healthier counterparts. This checkout aisle space constitutes more than 2,500 feet. This will be seen in popular American grocery stores like Safeway, Trader Joe’s, Whole Foods, Monterey Market, and Berkeley Bowl.

This ordinance does not completely ban these often-desired junk food items. However, instead of proudly displaying them in the checkout aisle which often leads people to toss them in their cart while checking out, customers will now have to rummage through store aisles to get their junk-food fix.

“According to Berkeleyside, Ayanna Davis, director of programs at Healthy Black Families, spoke during the public comment period of the council's meeting and said that as a mother of seven, she is accustomed to dealing with what she calls "predator marketing" at checkout counters in stores. Davis believes this type of marketing targets communities of color and cited a city equity report on disproportionately high rates of diabetes and heart disease in Berkeley’s Black community.”

This ordinance will be ready next month. In this reading, the City Council will announce the protocols that need to be implemented and enforced. 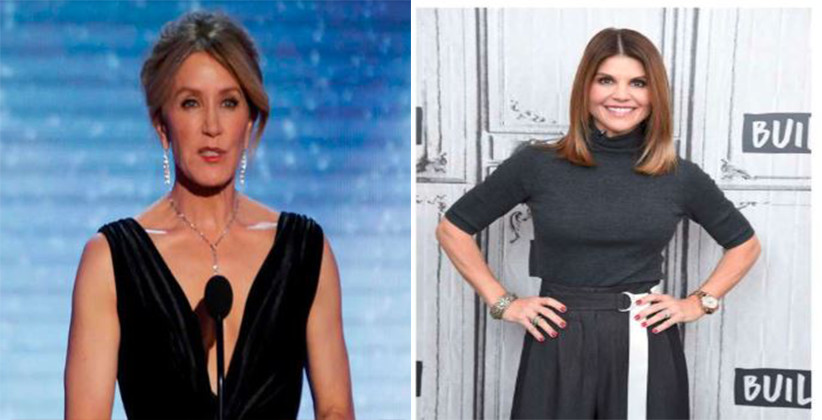