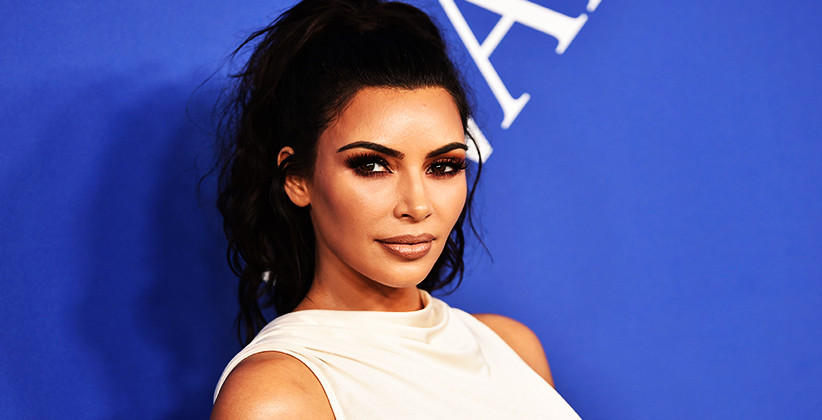 Kim Kardashian West, the reality TV star is studying law to take the California bar exam in 2022, she said in an interview with Vogue.

"I had to think long and hard about this," she said.

In Pursuant to this, she said that she has taken up a four-year apprenticeship with a law firm in San Francisco last summer.

As per reports, the TV star has played a key role in the release of a 63-year-old woman named Alice Johnson who served 21 years of a life sentence for a non-violent drug charge.

Following which, Kardashian has been working with lawyers and activists, including CNN commentator Van Jones, on a national bipartisan advocacy group on criminal justice reform.

"It's never one person who gets things done," she said. "It's always a collective of people, and I've always known my role, but I just felt like I wanted to be able to fight for people who have paid their dues to society." California is one of the four states in the U.S. that allows someone an alternate method to take the bar exam other than attending law school. 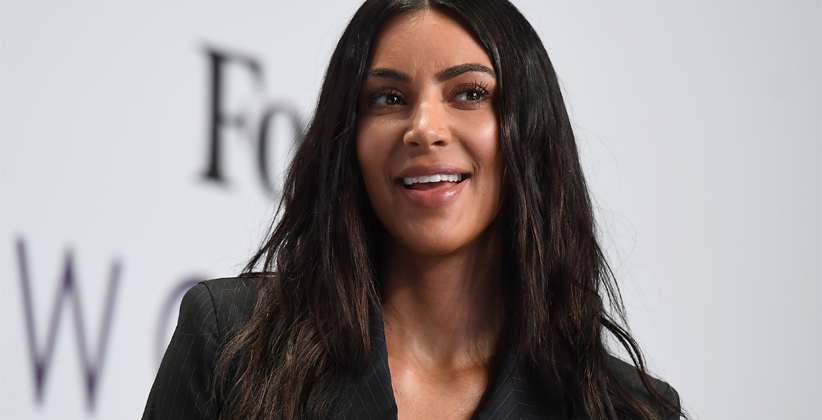 CelebStreet Aug 11, 2020 Saransh Awasthi ( Editor: Ekta Joshi ) 3 Shares
3 Shares
A lawsuit against the American TV star Kim Kardashian West’s makeup brand KKW Beauty has been filed by a brand development company, Seed Beauty alleging the fear of disclosure of its trade secrets. According to its website, Seed Beauty is the “premier destination for acceleration & scaling in the beauty industry"Reports suggest that the lawsuit comes when Kanye West, Kim’s husband, decided to launch his own skincare and beauty brand. Kanye West has even filed for a “Yeezy”...
Read full post 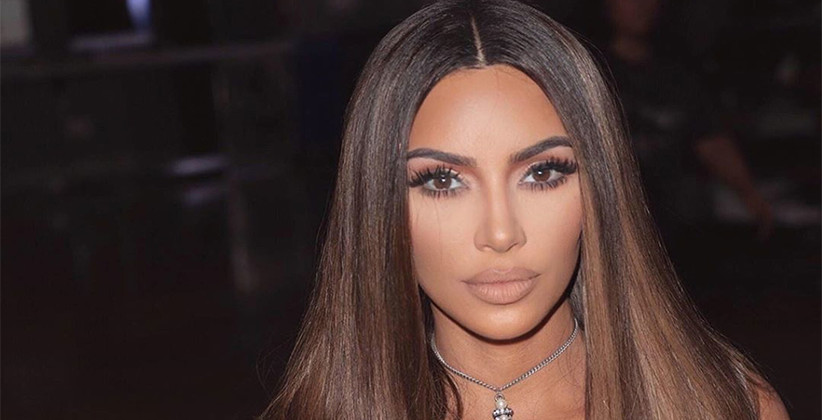 International Jan 24, 2020 Lawstreet News Network 20 Shares
20 Shares
A photographer on 22 January, 2020 filed a case against Kim Kardashian in a New York federal court. The case has been filed as the Keeping Up With the Kardashian’s star allegedly posted a picture taken by the photographer without taking his permission. The picture shows her and her husband, Kanye West walking together.Saeed Bolden, the photographer, claims that he snapped and owns the copyright to a photo of the couple that the star posted on her Instagram page in October 2018. In the...
Read full post