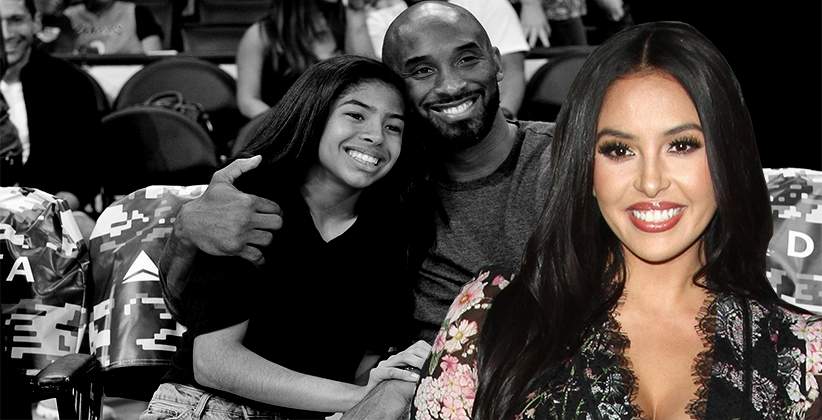 Kobe Bryant's widow Vanessa on Monday (February 24, 2020) sued the owner of the helicopter that crashed in fog and killed the former Los Angeles Lakers star and their 13-year-old daughter, Gianna, last month. The wrongful death lawsuit filed by Vanessa Bryant in Los Angeles Superior Court said the pilot was careless and negligent by flying in cloudy conditions on January 26 instead of aborting the flight.

The lawsuit, filed against Island Express Helicopters Inc. and the helicopter's pilot, Ara Zobayan, who was among the victims, on the day of memorial service for Kobe Bryant, faults the company for allowing the helicopter to fly in "heavy fog and low clouds" that Sunday (January 26, 2020) morning, conditions which prompted "law enforcement agencies and tour companies" to ground their helicopters.

"The subject helicopter was not licensed or certified to be flown into instrument conditions. On information and belief, the pilot-in-command, Ara George Zobayan, was required to fly only in conditions that he could navigate visually.”

"Ara George Zobayan attempted to manoeuvre the helicopter up and forward to clear the clouds, then entered a turn sending the helicopter into steep terrain at approximately 180 mph," says the suit.

The Sikorsky S-76B chopper, which took off from Orange County, California, crashed into a Los Angeles hillside, killing all the nine people on board, as the pilot was trying to get special permission to fly though foggy conditions.

The weather was extremely bad and the Los Angeles police and sheriff’s departments had stopped flying their helicopters.

In his last transmission, Zobayan told air traffic control that he was climbing to 4,000 feet to get above the clouds. He was 100 feet short of breaking through the cloud cover when the helicopter banked left and plunged into a hillside, according to the National Transportation Safety Board.

The National Transportation Safety Board (NTSB) hasn’t concluded what caused the crash in Calabasas, on the outskirts of Los Angeles, but said there was no sign of mechanical failure.

A final report isn’t expected for another year.

Island Express is yet to comment on the lawsuit. The company issued a statement in January on its website saying the shock of the crash had prompted it to suspend service for the time being.