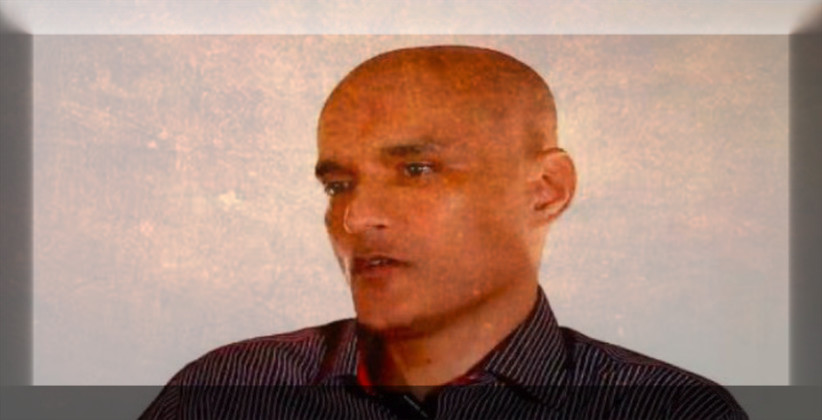 The International Court of Justice (ICJ) will begin public hearings in the Kulbhushan Jadhav Case from today i.e., February 18, 2019, at The Hague.

The hearing will go on for four days, with oral arguments first from India and then Pakistan on Monday and Tuesday, followed by a second round of argument by both sides.

India’s legal team is expected to be led by Harish Salve, and Pakistan’s by Khawar Qureshi, a London-based Queens Counsellor.

The hearings will be streamed live on the court’s website and on UN Web TV.

Mr. Jadhav, 48, was sentenced to death by a Pakistani military court on charges of espionage and terrorism in April 2017. India soon after moved ICJ, the main judicial arm of the UN, which on May 18, 2017, restrained Pakistan from executing Mr. Jadhav till adjudication.

The hearings will take place amidst the mounting tensions between India and Pakistan, following the February 14, 2019, terrorist attack on the CRPF convoy in Jammu and Kashmir’s Pulwama, which killed 40 jawans.