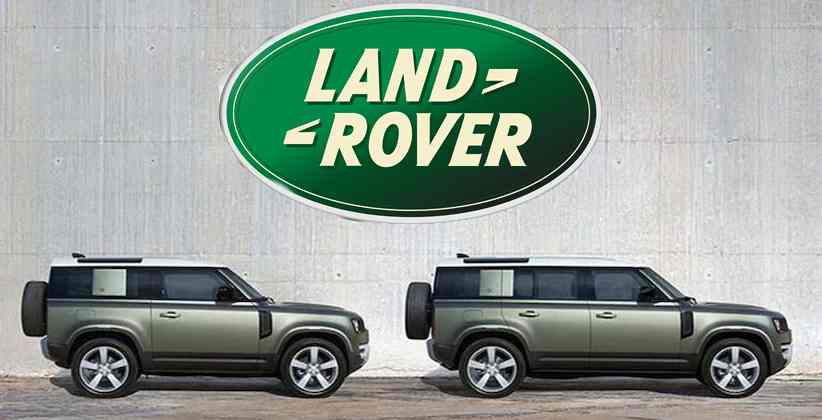 Jaguar Land Rover has lost in a legal battle to get the trademark rights for the iconic Land Rover Defender SUV design against Jim Ratcliffe’s Ineos Group. The decision has freed the fear of any legal action for the Ineos Automotive’s new Grenadier off-road vehicle.

On Monday (August 3,2020), a United Kingdom Court dismissed a plea filed by Jaguar Land Rover’s parent company Tata Motors while upholding the UK’s Intellectual Property Office (IPO) findings after a thorough assessment that, the designs it is seeking might appear unique at the outset yet they do not possess any inherent distinctive feature as mentioned under Section 3(1)(b) and (c) of the Trade Marks Act, 1994.

Chemical billionaire Jim Ratcliffe’s Ineos Automotive unveiled the Grenadier as the Land Rover Defender rival at the end of the June month. It was no surprise whatsoever as Ratcliffe himself said that the Defender inspired the Ineos Model. Plans are to manufacture vehicles in Portugal and South Wales.

In fact, Ratcliffe offered to buy the Land Rover Defender's old production line after the automaker abandoned the production of the old classic Defender in Solihull in January 2016 almost after 70 years. When the said offer was declined, Sir Ratcliffe set out to build a similar yet better replacement of the old classic, which was unveiled as the Grenadier. The company has branded the design of the new Grenadier as “a rugged, capable and comfortable go-anywhere working vehicle”.

According to the Telegraph reports, JLR has expressed disappointment with the UK High Court’s ruling stating that the design has already been trademarked in various other markets. They said, “The Land Rover Defender is an iconic vehicle which is part of Land Rover’s past, present, and future…Its unique shape is instantly recognizable and signifies the Land Rover brand around the world.”

Ineos responded in a statement that the court's ruling confirms "that the shape of the Defender does not serve as a badge of origin for JLR’s goods. ... We continue with our launch plans and are excited to bring The Grenadier to market in 2021."