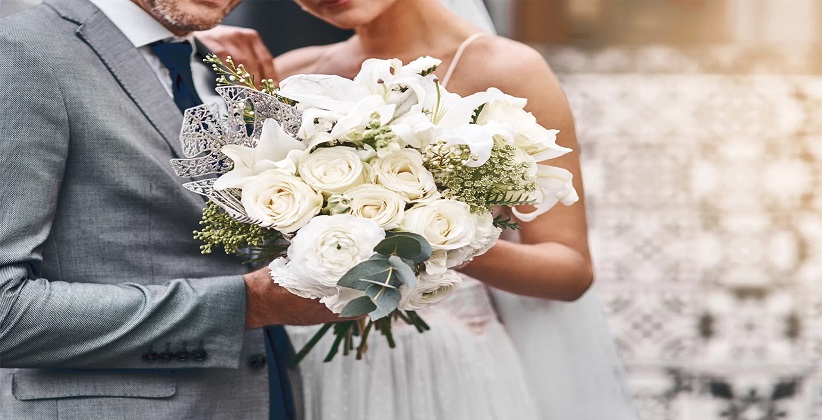 Two wedding venues filed a lawsuit in the Northern District of New York against the State over the coronavirus rule barring ceremonies with more people than 50. Attorney Chad Davenport who filed a suit on Friday (August 29,2020) said that ”at present, you can gather in crowds to protest in New York but you can’t married if you want to invite more than 50 guests”. He also said that it makes no sense but it’s also a constitutional law question.

Attorney Davenport filed the suit on behalf of Bill and Ted’s Riviera restaurant in Massapequa on Long Island and a Saugerities based banquet business upstate. Attorney Davenport who represented Pamella Giglia and Joe Durolek who filed suit alongside since-married couple Jenna DiMartile and Justin Crawford, claiming that Gov. Andrew Cuomo’s executive order limiting social gatherings to 50 people or less is unfair and uneven, while protests, graduation, and restaurants have much larger group gatherings. Gigilia and Durolek had their wedding scheduled in August but with the rule that gatherings should not be more than 50, they postponed their wedding.

DiMartile and Crawford’s wedding with the gathering of 115 guests was allowed by the Lower Court Judge but then the state appealed that decision and asked for a stay of the ruling, which if they won would essentially halt the Giglia-Durolek wedding-pending appeal. The lower court denied the stay on August 19, 2020.