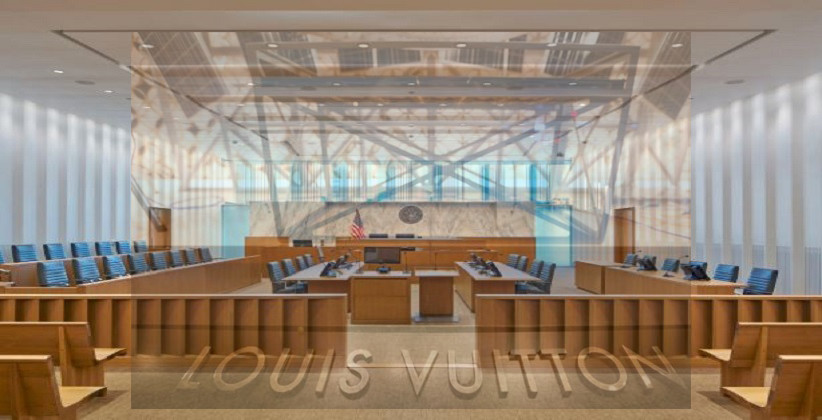 A California toy company has sued the French luxury goods maker Louis Vuitton to stop it from interfering with its sales of ‘Pooey Puitton’, a slime-filled, poop-shaped toy purse for children.

In a complaint filed on December 28, 2018, in Los Angeles federal court, MGA Entertainment Inc said no reasonable consumer would mistake Pooey Puitton, which retails for $59.99, for costlier Louis Vuitton handbags.

MGA Entertainment Inc rejected what it called Louis Vuitton’s claim of trademark infringement to an MGA customer and called Pooey Puitton a protected parody “designed to mock, criticise, and make fun of that wealth and celebrity” associated with Louis Vuitton products.

“The use of the Pooey name and Pooey product in association with a product line of ‘magical unicorn poop’ is intended to criticise or comment upon the rich and famous, the Louis Vuitton name, the LV marks, and on their conspicuous consumption,” the complaint said.

Jim Fingeroth, a spokesman for Louis Vuitton, on December 31, 2018, said that the unit of LVMH Moet Hennessy Louis Vuitton SE had no comment on the complaint.

MGA Entertainment Inc is seeking a court declaration that Pooey Puitton does not infringe Louis Vuitton’s intellectual property rights, and is protected parody and fair use.

Woman Can Seek Maintenance At Any Time After Separation: Delhi HC