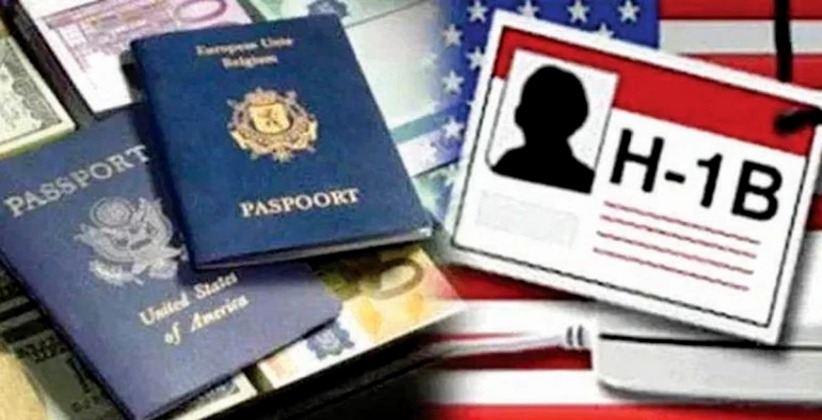 On Wednesday 15 July 2020, a group of 174 Indian Nationals, including seven minors, filed a lawsuit against the recent US Presidential Proclamation on H- 1B which would stop them from entering the United States of America or a visa will not be issued to them. Judge Ketanji Brown Jackson at the U.S. District Court of Columbia gave a summons on Wednesday to Secretary of State Mike Pompeo and acting Secretary of Homeland Security Chad F Wolf along with Labor Secretary Eugene Scalia.

The lawsuit was filed in the US District Court. The lawsuit stated, “The proclamation 10052's H-1B/H-4 visa ban hurts the United States' economy, separates families and defies the Congress. While the two former points render it unseemly, the latter point renders it unlawful.” The lawsuit was filed by Advocate WasdenBanias on behalf of the 174 Indian nationals.

The lawsuit demands an order declaring the restriction of the Presidential Proclamation to the issuance of new H-1B or H4 visas or the entry of new H- 1B or H- 4 visa holders as unlawful. It also urges the court to force the State Department to make decisions on pending H- 1B and H- 4 visa applicants.

In his presidential proclamation on 22 June 2020, US President Donald Trump temporarily suspended the issue of H-1B work visas until the end of the year. The proclamation said, “In the administration of our nation's immigration system, we must remain mindful of the impact of foreign workers on the United States labor market, particularly in the current extraordinary environment of high domestic unemployment and depressed demand for labor.”

Donald Trump, in his proclamation, said that the overall unemployment rate in the United States had quadrupled between February and May 2020—producing some of the most serious unemployment ever recorded by the Bureau of Labor Statistics.

Donald Trump said that while the May rate of 13.3 percent represents a marked decline since April, millions of Americans are still out of jobs. This further extends until the end of the year the prior executive order banning the issuance of new green cards with lawful permanent residency.

Green Card holders once admitted on the basis of an immigrant visa, are granted "open-market" employment authorization documents, allowing them immediate eligibility to compete for almost any job in any sector of the economy.

Forbes, which first reported the lawsuit filed by Indian nationals, acknowledged the complaint that the Congress has laid down the guidelines by which H- 1B visa holders could operate in the US and balanced the interests of US workers and employers.

Forbes reported, “The complaint seeks to protect H- 1B professionals, including those who have passed the labor certification process and possess approved immigrant petitions. Such individuals are waiting for their priority date to obtain permanent residence, a wait that can take many years for Indian nationals.”

Meanwhile, several lawmakers urged Scalia to lift the work visa ban on Tuesday. Lawmakers wrote, “Throughout this administration, the president has continued to lament the alleged abuses of the immigration system while failing to address the systemic problems that have persisted and allowed businesses and employers to exploit and underpay immigrant workers, guest workers, and American workers.” 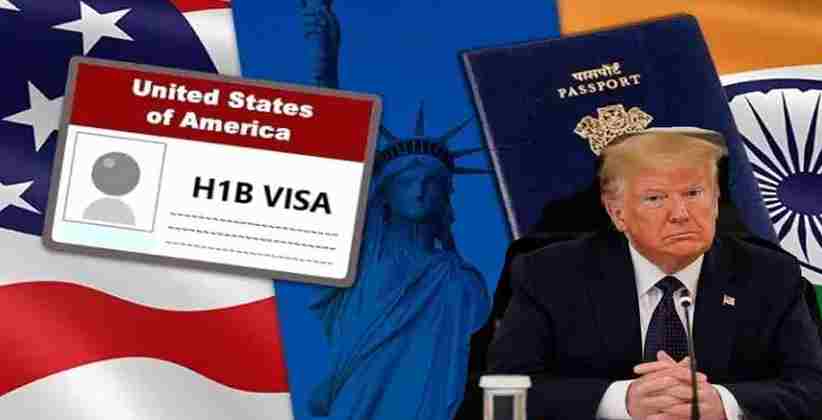 International Oct 05, 2020 Parul Singhal ( Editor: Ekta Joshi ) Shares
0 Shares
A federal judge has blocked the enforcement of the H-1B visa ban issued by President Donald Trump this year, saying the president exceeded his constitutional authority. The order was issued on Thursday (1st Oct 2020) by District Judge Jeffrey White of the Northern District of California. The lawsuit against the Department of Commerce and Department of Homeland Security was filed by companies represented by the National Associated of Manufactures, US Chamber of Commerce, National...
Read full post

International Jul 15, 2020 Ishita Joshi ( Editor: Ekta Joshi ) Shares
0 Shares
17 US States and the District of Columbia have filed a lawsuit against the Donald Trump Administration’s recent order stating new visa policies for international students. The lawsuit was filed calling the Trump’s order to be “a cruel, abrupt, and unlawful action” to expel them amidst the coronavirus pandemic. The US Immigration and Customs Enforcement (ICE) released an order on 6th July 2020, which declared that the non- immigrant students with F-1 and M-1 visas attending schools and...
Read full post