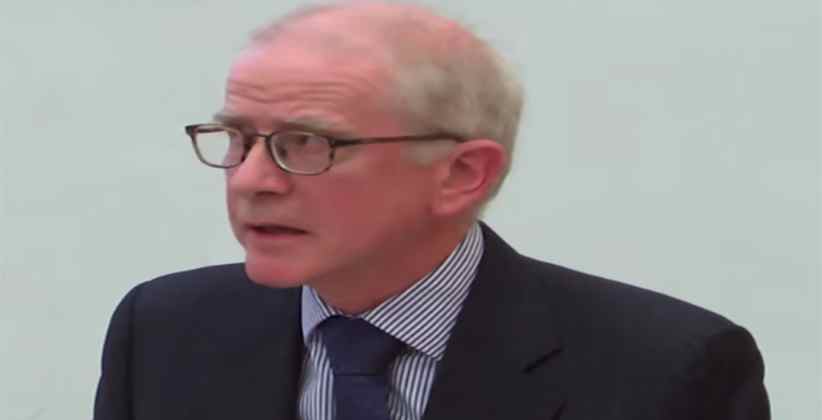 Robert Reed is here, in India, to attend International Judicial Conference 2020 held in Supreme Court Complex on February 22, 2020. The theme of the Conference was "Judiciary and The Changing World” and conference was also addressed by Prime Minister Narendra Modi, Law Minister Ravi Shanker Prasad and Attorney General KK Venugopal.

Lord Robert Reed took position of President of Supreme Court of UK on January 11, 2020. After 74 years old Lady Hale retired on January 10, 2020. Reed, 62, is one of two Scottish judges on the supreme court bench. He is the first judge from Scotland to take up the judicial leadership role since the court was established 10 years ago. He has also been made a peer.

He was educated at the Universities of Edinburgh and Oxford, and qualified as an advocate in Scotland and as a barrister in England and Wales. He practised at the Scottish Bar in a wide range of civil cases and also prosecuted serious crime.

In 2017, he was one of the three Supreme Court judges who dissented against the ruling in the Brexit case. The ruling by all 11 justices ordered then Prime Minister Theresa May to seek parliament’s approval before she could trigger the Article 50 countdown to start the Brexit process leading to the UK’s departure from the EU. But Lord Reed and two other justices said at the time that the legalisation of political issues was not always constitutionally appropriate.