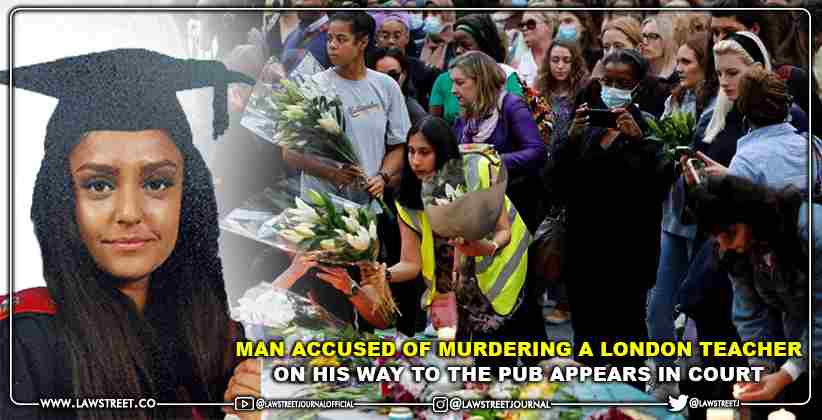 On Tuesday ( September 28,2021) a 36-year-old man was to appear in court in Britain charged with the murder of a young teacher whose death sparked renewed calls to improve women's safety.

The death of the young woman, like that of Sarah Everard, 33, in March of this year, has galvanised public opinion about the safety of women in public places and prompted promises from the government to do better.

Koci Selamaj, who was arrested on Sunday in connection with Sabina Nessa's death, was charged on Monday evening, according to the Metropolitan Police in London.

On September 18, 2021, Nessa, 28, was discovered dead in the Kidbrooke area of southeast London. She vanished the day before after walking through a park to meet a friend.

Her death reignited debate about women's safety, prompting hundreds of people to gather last Friday for a vigil in her honour. 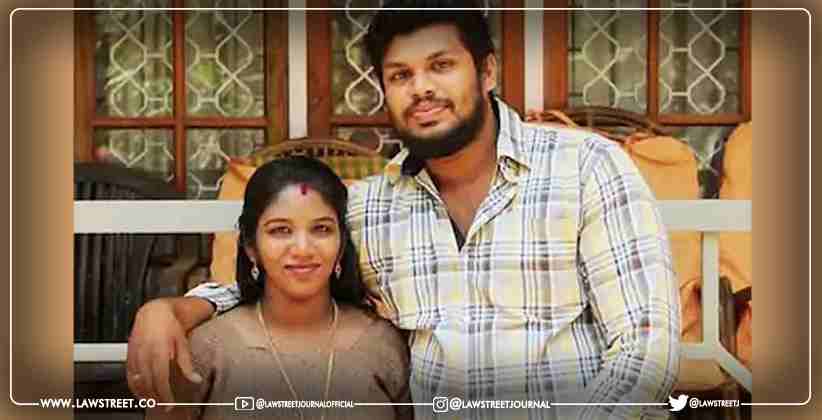 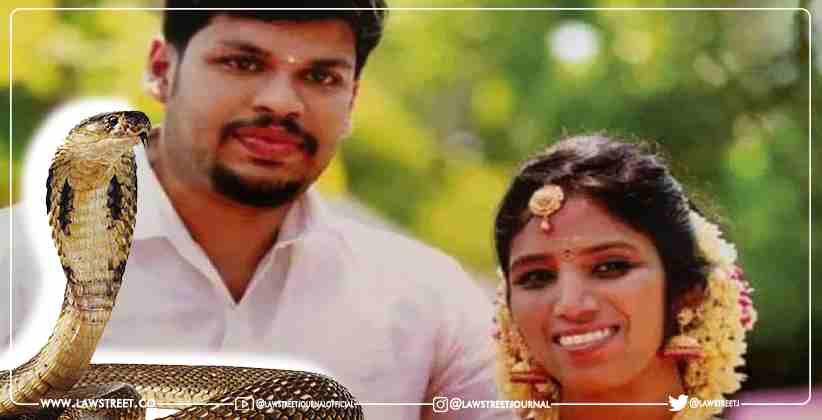