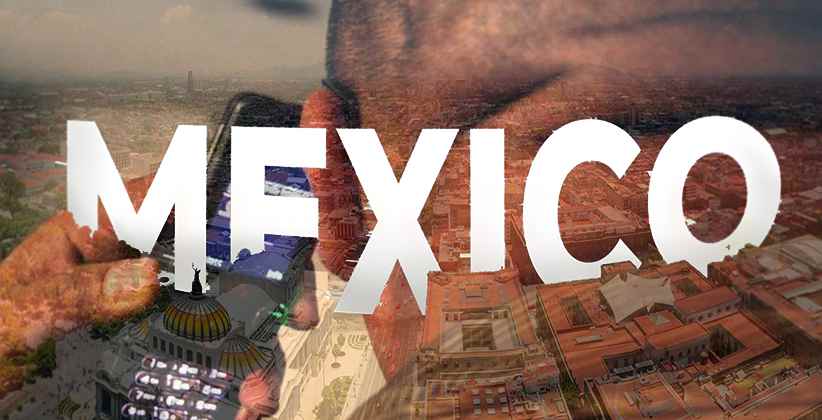 A major reform in Mexico’s criminal justice system would permit private communications to be used as evidence and substantially help to avoid extradition delays for criminal suspects, according to a draft reviewed by Reuters on 14 January, 2020.

The reform would extend Mexico’s penal code to crime committed against Mexicans outside the country, like last August in El Paso, Texas, which took the lives of eight Mexican citizens. This proposal would need an amendment in the Constitution. The move has been sought by the government in light of the growing internal insecurity in the country due to legal obstacles that lead to a delay in the procurement of justice to the people.

The reforms have been drawn up by the legal counsel to the office of President Andres Manuel Lopez Obrador and the Attorney General and were to be presented to the Senate on 15 January, 2020 according to Senate Majority leader Ricardo Monreal.

Currently Mexico’s laws prohibit using private communications such as phone calls without the prior approval of a judge. “Evidence considered unlawful due to the means by which it was obtained may, where appropriate, be taken into consideration and assessed by the judge of a case,” according to the text of the draft.

The changes would also help in expediting the time taken to lodge a legal challenge during legal proceedings from eight to five years, while the defendant would only have one chance to get a delay in their hearing to present new evidence.

Increase in violent crimes has become a major problem for Mexicans and therefore such a reform in the law is necessary in the current time.