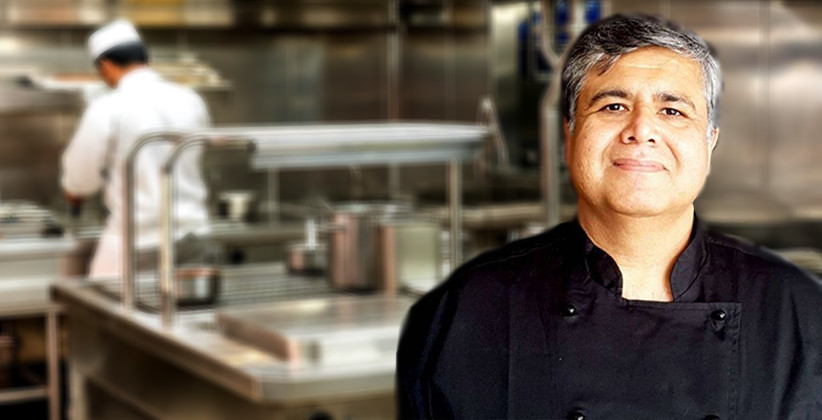 The Michelin-starred chef of the Tamarind chain of Indian restaurants also allegedly used the Knorr cubes in vegetarian and vegan meals but failed to tell customers that they contained meat, reported UK’s Daily Mail.

The revelations came to public light during an employment tribunal case in Central London’s Soho brought by a former assistant manager, who lost his job after he alerted the bosses about the use of the cubes. The tribunal was informed that when the issue reached Tamarind’s director Fateh Dhaliwal, he backed the chef.

The executive chef still works for Tamarind at its flagship Mayfair restaurant, which reopened in December last year after a multi-million-pound refurbishment.