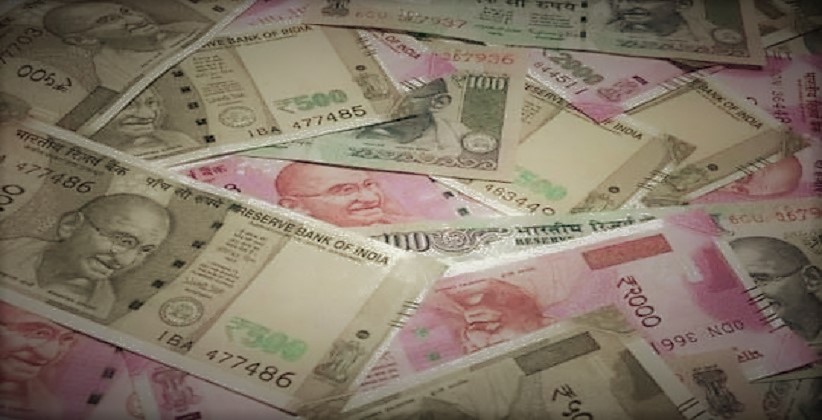 The Nepal government has banned the use of Indian currency notes of Rs 2,000, Rs 500 and Rs 200 denominations, according to a media report.

The government has asked the people to refrain from keeping or carrying Indian bank notes higher than Rs 100 denomination as it has not legalised them, The Kathmandu Post quoted Minister for Information and Communications Gokul Prasad Baskota as saying.

The decision can affect the Indian tourist and Nepalese labourers working in India.

People have been using new Indian currency notes in the Nepali market for nearly two years.