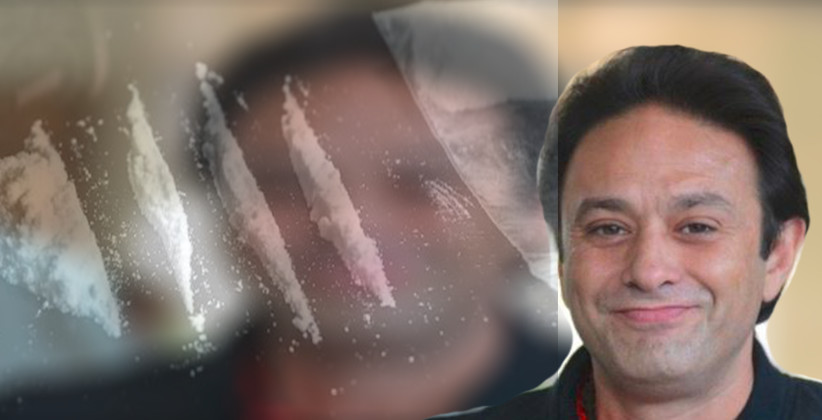 Businessman Ness Wadia has been sentenced to a two-year prison term in Japan for possessing drugs.

According to a report in the Financial Times, the business tycoon was found in possession of 25 grams of cannabis resin at the New Chitose Airport in the Japanese island of Hokkaido in March, for which he has been sentenced.

Confirming the sentence, the Wadia Group said that the Japanese court did award a jail term to Ness Wadia, but the sentence has been suspended.

A spokesperson of the Wadia Group said that the development will not impact Ness Wadia in the discharge of any of his responsibilities and he will continue to play the role that he has done hitherto, both within the Group and outside.

The report states that at the time of arrest, Ness Wadia admitted to possessing the cannabis, which he said was meant for personal consumption.

Ness Wadia is the son and heir to Nusli Wadia's business empire, the Wadia Group. The Group has many units, which include Bombay Dyeing, Bombay Burman Trading, biscuit giant Britannia Industries to budget airline GoAir with the total market valuation of its listed entities standing at $13.1 billion.