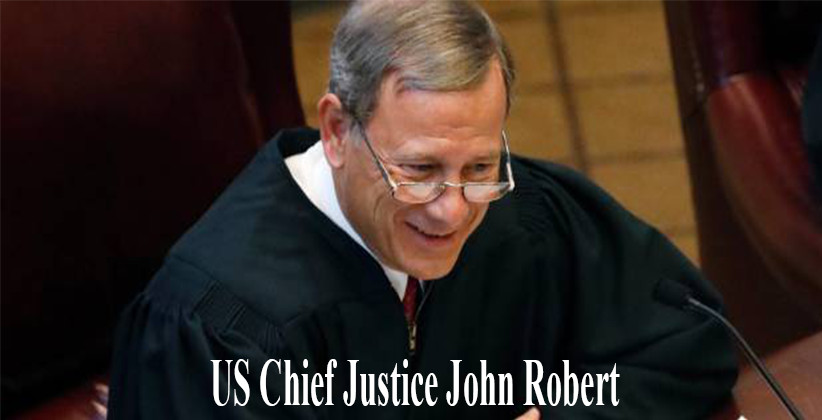 The ‘OKBoomer’ catchphrase which went viral in 2019 has reached the US Supreme Court now. It was heard as beinga part of a case against age discrimination. Chief Justice John Roberts asked the hypothetical question - if the phrasewas used in a hiring process would it indicate discrimination.

The phrase was first used on TikTok where it was picked up by Twitter and has been tweeted hundreds and millions of times. Politician Chlöe Swarbrick used the term during her speech on climate change in the New Zealand Parliament.

The Supreme Court case is about whether an older employee of a government department has been discriminated against because of her age. Her lawyer compared the case to "using ethnic slurs" or "saying unflattering things" about a person, arguing that in a hiring process, it could indeed indicate discrimination.