Opposition Future Forward Party Not Guilty Of Conspiring Against The Monarchy: Thailand Court 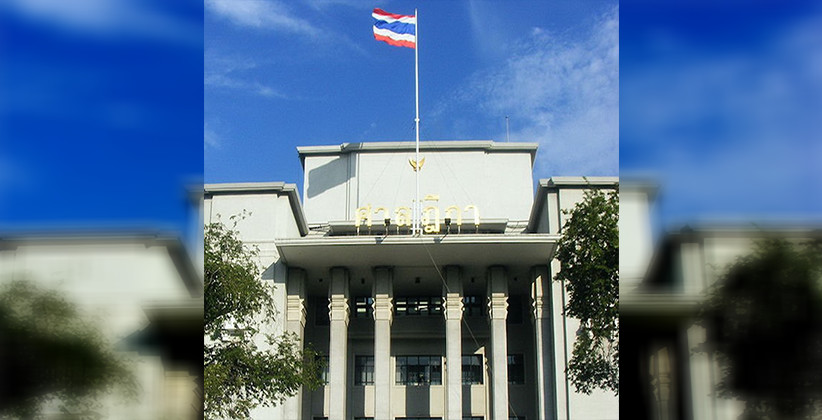 In a big win for the democracy in Thailand, the Constitutional Court on 21 January, 2020 found key figures of the opposition Future Forward Party not guilty of opposing the country’s monarchy, an allegation that could have seen the high-profile party banned in one of the several ongoing cases against it.

Although Thailand military junta has now been formally elected, there remain doubts and controversies regarding the hybrid model of democracy and authoritarianism in the country. The opposition took a sigh of relief after the verdict, as they believed the allegations to be that of a political nature that were intended to suppress dissent against Thailand’s monarch.

The court rejected the claims that the party was conspiring against the constitutional monarchy and making efforts towards overthrowing it. The complaint also alleged that the party is linked to the Illuminati; a secret society that conspiracy theorists believe aims for world domination. “The accused have not acted in their rights and liberties to overthrow the constitutional monarchy,” said Taweekiat Meenakanit, one of the judges.

King Maha Vajiralongkorn, 67, is a Constitutional Monarch, but in traditional culture, the monarch is revered as the country’s protector and insulting the king is a criminal offense punishable by up to 15 years in prison. Seeking to abolish the monarchy is considered a grave offense.