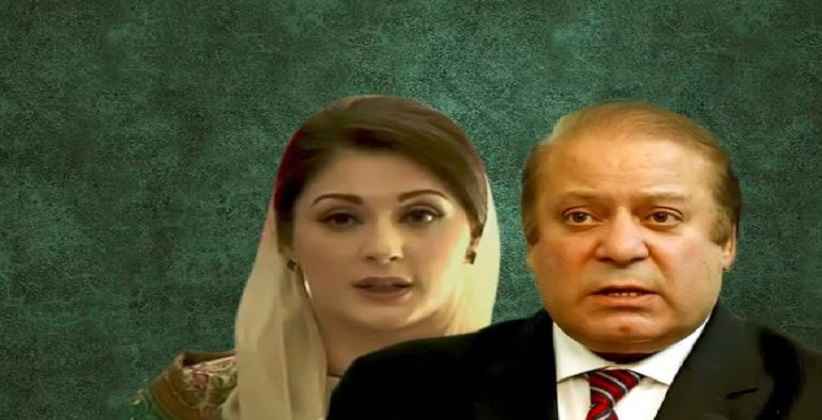 The matter came up for hearing before a two-judge bench on an appeal filed by the Sharifs and Capt. Safdar against the verdict announced by the Accountability Court on July 6, 2018.

The court suspending their sentences have directed the trio to submit bail bonds worth Rs. 0.5 million each. They will be released from Adiala Jail in Rawalpindi after completion of formalities by today or Thursday.

To this, NAB’s special prosecutor Mohammad Akram Qureshi said that the “law of evidence empowers the court to presume facts in certain situations.”

Earlier, on July 6, 2018, the Accountability Court Islamabad sentenced Sharif, Maryam Nawaz and Safdar to ten, seven and two years in imprisonment after finding them guilty over the family’s ownership of four luxury flats in London. Moreover, the Supreme Court last year disqualified Sharif from holding the office of prime minister after the Panama Papers scandal.