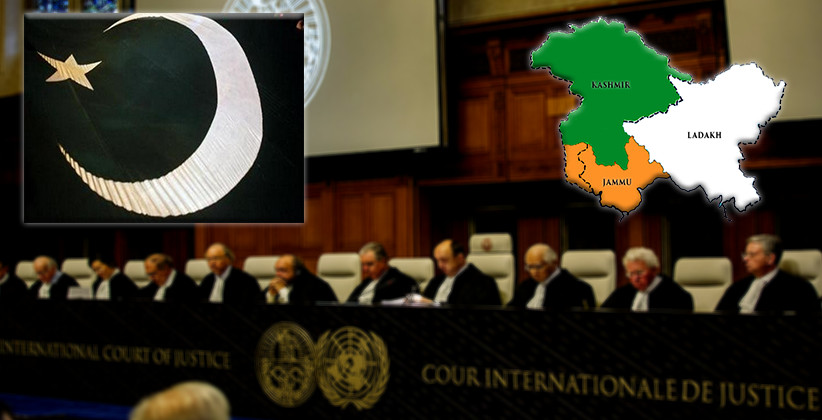 Pakistan will move the International Court of Justice (ICJ) against Indian government's decision to scrap Article 370 of the Constitution of India which gives special status to Jammu and Kashmir, Pakistan media reported on August 5, 2019.

It was reported that the Foreign Office of Pakistan will deliberate with the help of the legal experts at the earliest after the Supreme Court of India pronounces a verdict over the special status of Jammu and Kashmir.

The sources made it clear that Pakistan will not tolerate any action of the Indian government altering the position of Kashmir.

Meanwhile, 'President' of occupied Kashmir Sardar Masood Khan told Radio Pakistan that the revocation of Articles 35-A and 370 from the Indian Constitution has "exposed" New Delhi before the international community.

Special Assistant to the Prime Minister of Pakistan for Information and Broadcasting, Firdous Ashiq Awan, said on Twitter that Pakistan will employ all available options against India's move of abolishing Kashmir's status.

This statement from Islamabad comes hours after India scrapped Article 370 of the Constitution that gave a special status to Jammu and Kashmir.

President Ram Nath Kovind promulgated the Constitution (Application to Jammu & Kashmir) Order, 2019, with immediate effect to repeal Article 370 (except clause 1) of the Constitution of India. Resulting in an end of special status granted to Kashmir 1947.

The Foreign Office, in a statement, issued earlier in the day, stressed that Pakistan is committed to the "Kashmir cause and its political, diplomatic and moral support to the people.”