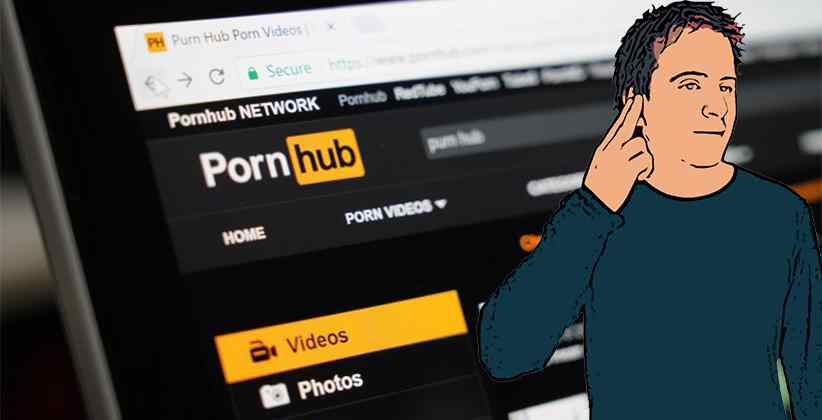 The Americans with Disabilities Act, 1990 (ADA) is the most important legislation in the United States governing disability requirements for private businesses. Title III of the ADA prohibits discrimination based on disability in “places of public accommodation,” which encompasses private businesses that are accessible to the general public such as retail stores and restaurants.

However, online websites do not have a physical address which creates an ambiguity of whether the law would be applicable to people with disabilities. But, the court in numerous cases has raised concern regarding this issue and upheld the spirit of law, finding that online retailers must comply with ADA as if shoppers were visiting them in person.