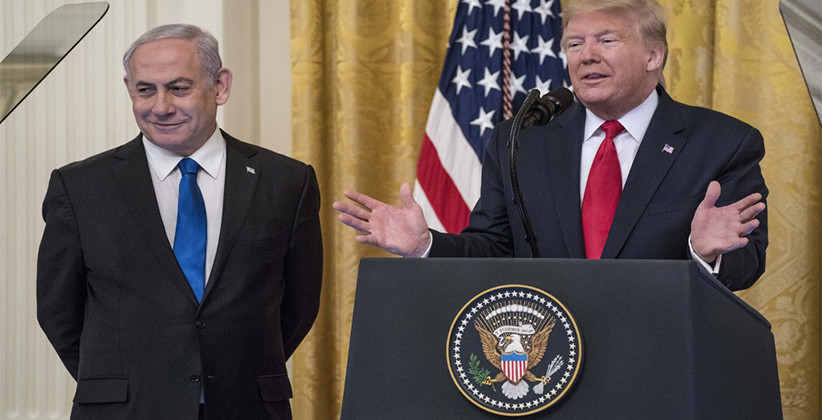 All republicans voted to acquit Trump from both the charges except one. Senator Mitt Romney is the only Republican who voted to convict Donald Trump on the charge of abuse of power. He is a senator from Utah.

The acquittal vote was the final step in a two-week trial marked by impassioned arguments from the House Democrats that Trump was a danger to the nation, and stalwart support from Senate Republicans for a president who maintains a political stranglehold on their party.

Impeachment rules require 67 votes in the Senate to convict a president and remove him from office. With a 53-47 Republican majority, the odds that Trump would be convicted were slim from the start.

Roberts, in his final remarks before the trial officially adjourned, said that he leaves the chamber “with sincere good wishes as we carry out our common commitment to the Constitution through the distinct roles assigned to us by that charter.”

Trump was accused of abusing his power by pressuring Ukraine President Volodymyr Zelenskiy in a July 25 phone call to “look into” his potential 2020 opponent former Vice President Joe Biden and his son Hunter, as well as a debunked conspiracy theory about interference in the 2016 election, while withholding nearly $400 million in congressionally appropriated military aid to the country, had also surfaced.