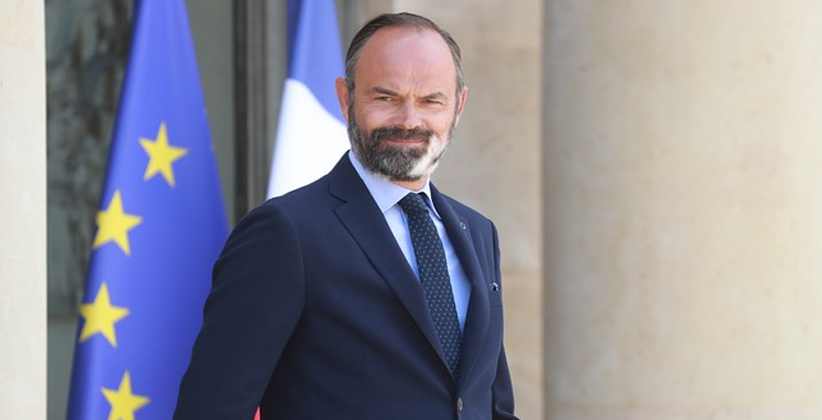 On Friday, 3rd July 2020, Édouard Philippe resigned his post as Prime Minister of France after seeing France go through the coronavirus pandemic. President of France Emmanuel Macron embarked on a high- stakes reshuffle to ‘set a new course’ for the last two years of his presidency which will focus on the initiatives to re-launch the economy of France which is deeply hit by the coronavirus crises.

In an interview, on Thursday, 2nd July 2020, Emmanuel Macron said that he is seeking a “new path” to rebuild the country. He praised Édouard Philippe’s ‘outstanding work’ in the past three years. He stated, “I will need to make choices to lead (the country) down the path.”

The reshuffle arrives days after the green surge spread across France in local elections. Macron saw that his young centrist party was defeated in the biggest cities in France and struggled to establish local roots throughout the country. The reshuffling was planned well before the voting, as Macron's government observed obstacles and criticism before the Sunday's election and during the coronavirus crisis. Emmauel Macron named Jean Castex, aged 55, as Édouard Philippe’s successor. He is a career civil servant from the center-right of French politics who coordinated France’s successful exit from lockdown and is widely known as ‘Monsieur Déconfinement’. The Elysée Palace said Jean Castex would form the next government. Jean Castex was a high- ranking civil servant tasked with coordinating the easing of COVID-19 lockdown in France.

Later, on Friday, 3rd July 2020, it was announced that a French court dealing with allegations of ministerial misconduct had launched an investigation into Édouard Philippe and two cabinet members, former health minister Agnes Buzyn and her successor, Olivier Veran over their handling of the coronavirus crisis. Senior prosecutor Francois Molins stated that “The Law Court of the Republic (CJR) had received 90 complaints, nine of which would form the basis of the inquiry.”

Reportedly, sources in the President's office insisted that the discussions between the President and his outgoing premier had been warm and friendly, both agreeing on “The need for a new government to embody the next phase, a new path”. At the extremes of the crisis, it was up to Philippe the responsibility of providing specifics of France's response, while Macron described a broader vision. During press conferences, the Prime Minister's calm and encouraging approach earned praise as he clarified and defended tough lock-up rules and a number of other unpopular steps. Édouard Philippe was appointed as Prime Minister in 2017 after Emmanuel Macron’s presidential election victory.

At that time, he was a member of the center-right Les Républicains (LR) party. He subsequently left the party, but he did not join the president’s centrist La République en Marche (LREM), fuelling tensions with the Élysée. Local elections revealed rising support for the Green Party, which captured many major French cities, and illustrated Emmanuel Macron's challenges in connecting with common citizens. His LREM campaign failed to win a single major region, depriving the president of a local power base ahead of 2022.